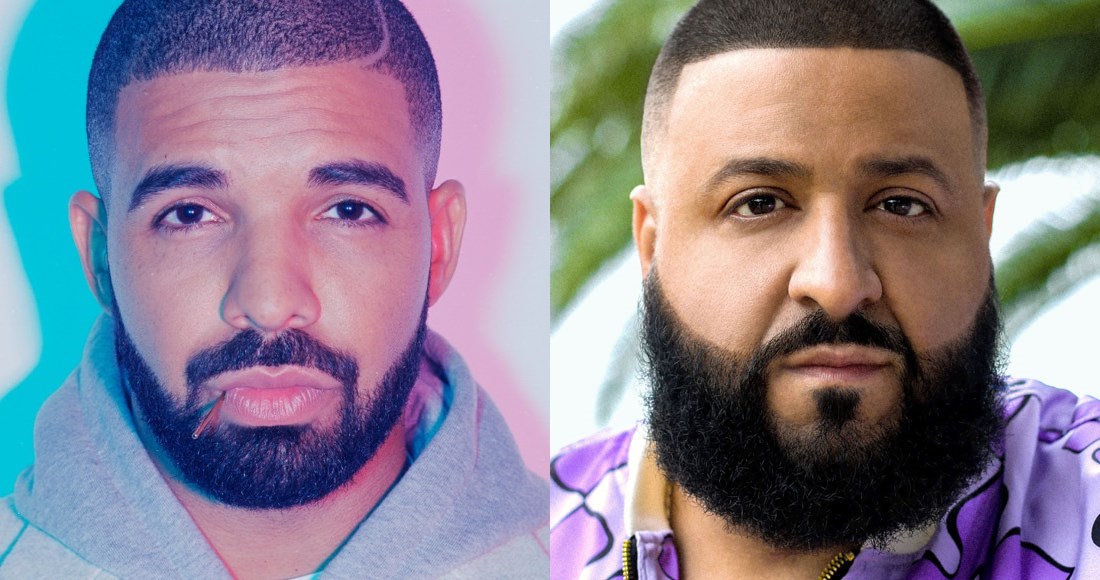 We don’t know if Keke loves him, but the UK’s definitely does have the hots for Drake.

The Canadian rapper’s fifth UK chart-topper In My Feelings has scored a third week at Number 1, with a combined total of downloads, audio streams and video plays of 83,000. As a result, George Ezra’s former Number 1 Shotgun is in the runner-up position for the fourth week in a row.

In My Feelings is Drake’s landmark 40th UK Top 40 hit, and the sixth Top 10 hit from his latest album Scorpion, one of only 16 albums to spawn six or more top flight hits.

Tyga and Offset are just outside the Top 10 now with Taste, up four to Number 11, while two songs make their Top 20 debuts: Fefe by 6ix9ne, Nicki Minaj and Murda Beatz (17), and Loud Luxury advance seven slots with Body ft. Brando at Number 19.