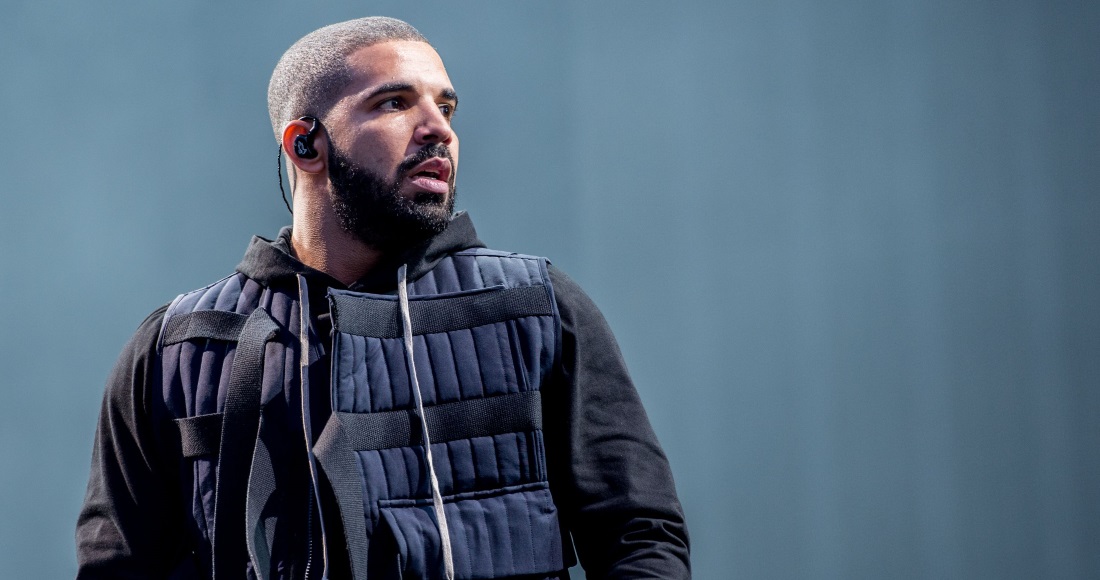 Drake is no stranger to the top of the charts these days; his latest album Scorpion is still proving hugely popular and holds on to the Number 1 spot on the Official Irish Albums Chart for a third week.

The collection – which features the Number 1 single God’s Plan plus Top 10 hits Nice For What, Nonstop, Don’t Matter To Me, and In My Feelings – keeps a hold of the chart crown, keeping its closest competitors The Greatest Showman (2) and George Ezra’s Staying At Tamara’s (3) at bay.

The cast recording for the new Mamma Mia! Here We Go Again film is off to a strong start, debuting at Number 6 ahead of the film’s general release today, while the first soundtrack, released in 2008, vaults 23 places to Number 20.

Further down the Top 50, Guns N Roses’ Greatest Hits sneaks back in at Number 48, while American singer Billie Eilish reaches a new chart peak with Don’t Smile At Me, rising 14 places to Number 50.

Check out Ireland's Official biggest albums of 2018 so far here.