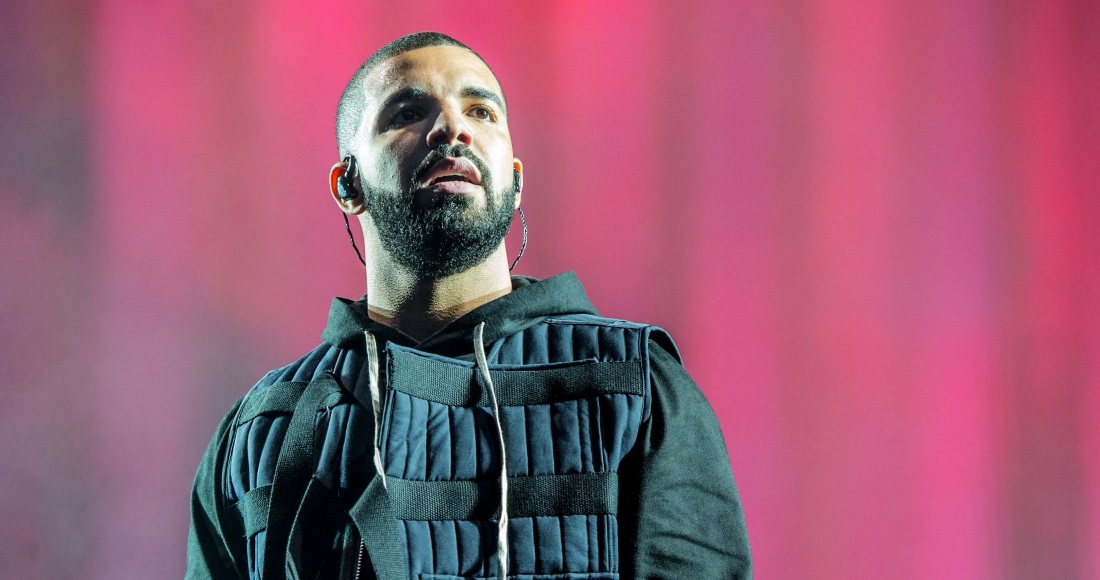 Drake has extended his reign over the Official Singles Chart this week with God’s Plan.

The track, taken from his Scary Hours EP, was streamed 6.7 million times this week to claim a fourth stint at Number 1.

God’s Plan is Drake’s third UK Number 1 single, following What’s My Name? with Rihanna in 2010 and One Dance in 2016. Look back at Drake’s complete Official UK Chart history here.

It means Rudimental have to settle for a second week at Number 2 with their latest single These Days. The song, which features Jess Glynne, Macklemore and Dan Caplen, is the group’s fourth Top 10 single.

With the final instalment of the Fifty Shades films released last Friday (Feb 9), theme song For You by Liam Payne & Rita Ora reaches a new peak this week, up 10 places to Number 8. The climb earns Rita her 12th Top 10 and equals an Official Chart record - more on that here.

Kendrick Lamar and SZA’s All The Stars from Marvel’s newly-released Black Panther film zooms 17 places to Number 11, while the rapper’s collaboration with The Weeknd, Pray For Me, climbs two spots to 13.