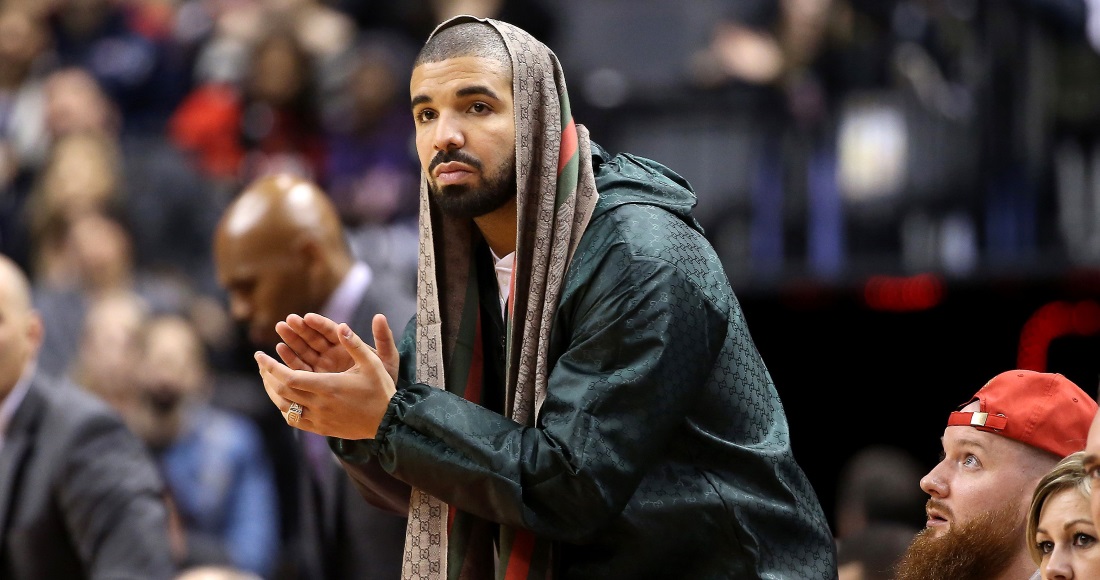 Drake's having the time of his life at Number 1, and is in with a good chance of hanging on to the top spot for a third week with One Dance.

The music world has been rocked by the sudden passing of rock icon Prince and while the Purple One is already making a huge impact on the Official Chart Update today, it's Drake who's still out in front.

One Dance, which features Wizkid and Kyla, is Drake's first UK Number 1 as a lead artist and also the first chart-topper of the year to feature a female vocalist.

In the days following his shock death at his Paisley Park home, fans have been rediscovering Prince's music. As most of Prince's impressive back catalogue is unavailable to stream anywhere else but Tidal, the only way to listen to his hits for any for many music lovers who don't already own them has been to buy them. Purple Rain is at Number 2 at this midweek stage – it previously peaked at Number 8 in 1984.

Sia's Cheap Thrills slips a place to 3, while Mike Posner's I Took A Pill In Ibiza also drops one to 4. DNCE's Cake By The Ocean could break the Top 5 this Friday – it rises 4 places to Number 5 on today's Update.

Little Mix's Hair zooms 11 places to land at Number 20, while Disturbed's cover of The Sound Of Silence is on track to break the Top 40 this week, rising eight to Number 36.

Look back over every Number 1 single of 2016 so far below: