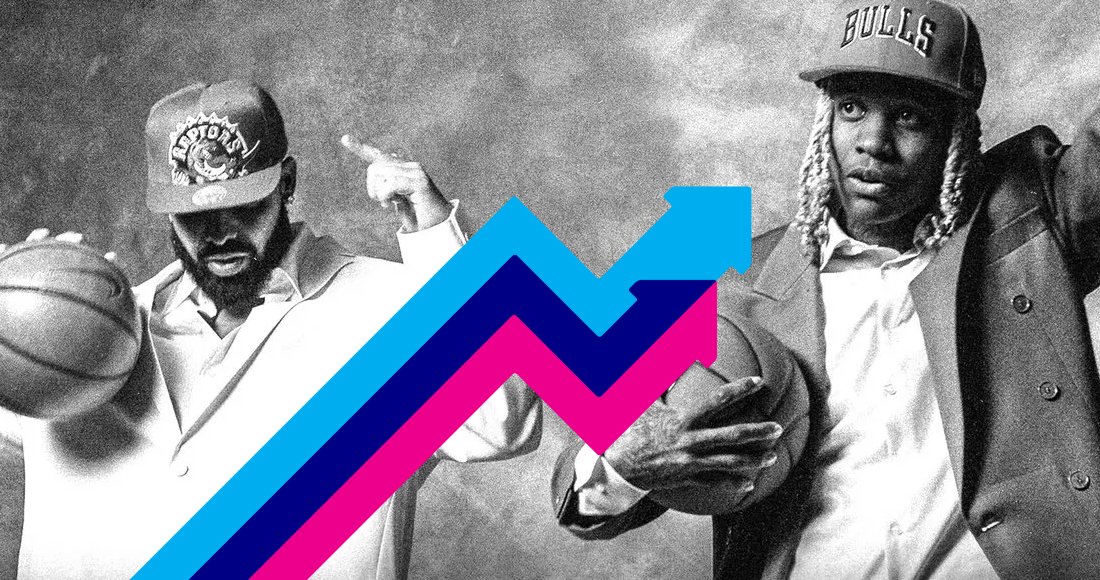 It looks like Drake has another big it on his hands as his debut single Laugh Now Cry Later lands at Number 1 on the UK's Official Trending Chart.

Set to be this week’s highest new entry, Laugh Now Cry Later is on course to become Drake’s 17th Top 5 single, and follows a string of hits for the rapper this year including seven Top 20 singles in 2020 alone.

Miley Cyrus also makes a big impact this week as she heads towards a Top 20 debut with her latest track Midnight Sky, her first new solo work since August 2019's Top 40 hit Slide Away. Last Autumn Miley landed at Number 2 with Don’t Call Me Angel, a collaboration with Ariana Grande and Lana Del Rey for the soundtrack of the Charlie’s Angels reboot.

Other songs making waves this week include Little Mix's Holiday, with its music video expected very soon; DJ Paul Woolford & Diplo's sad-banger Looking For Me ft. Kareen Lomax continues to grow; and Jason Derulo continues to ride the wave of his recent chart resurgence with Take You Dancing, which is set to climb up the Official Singles Chart for a third consecutive week.

Further down there’s a Dua Lipa double whammy with Levitating and Hallucinate, with the former potentially enjoying its first stint in the Top 40 this week following a remix featuring pop icons Madonna and Missy Elliott.