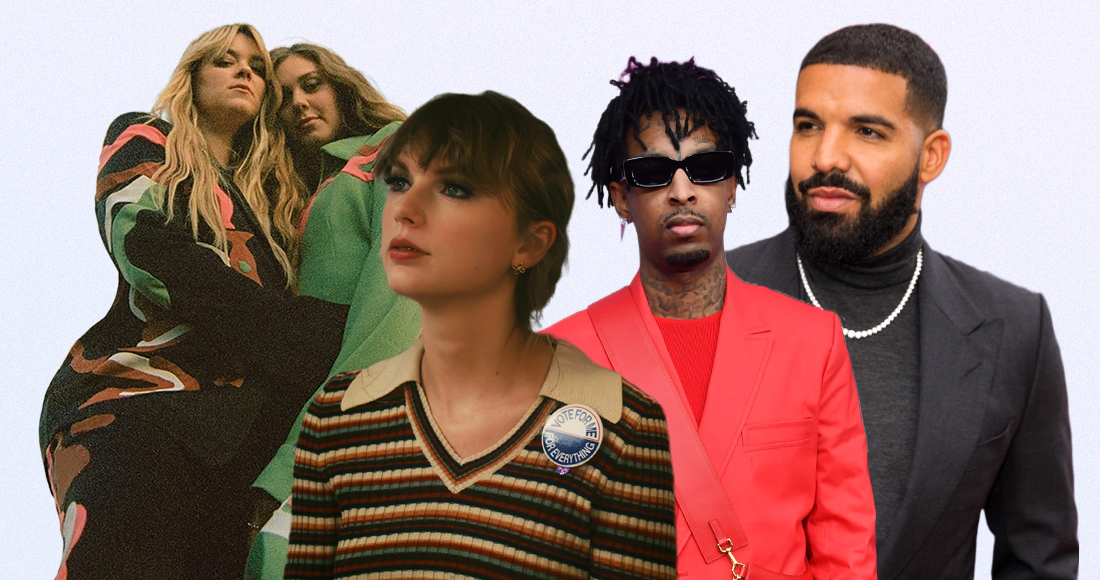 Drake and 21 Savage are on course to claim their first Official Number 1 album as a duo this week with Her Loss.

The first collaborative LP from Canadian rapper and singer Drake and rapper 21 Savage leads the charge for the top spot midweek. Should it hold on, Her Loss will become Savage’s first-ever UK Number 1 album and Drake’s fifth.

But it’s by no means a done deal, as Taylor Swift fights for a third consecutive week at the top with the record-breaking Midnights, currently just behind at Number 2. Could she pull ahead come Friday? 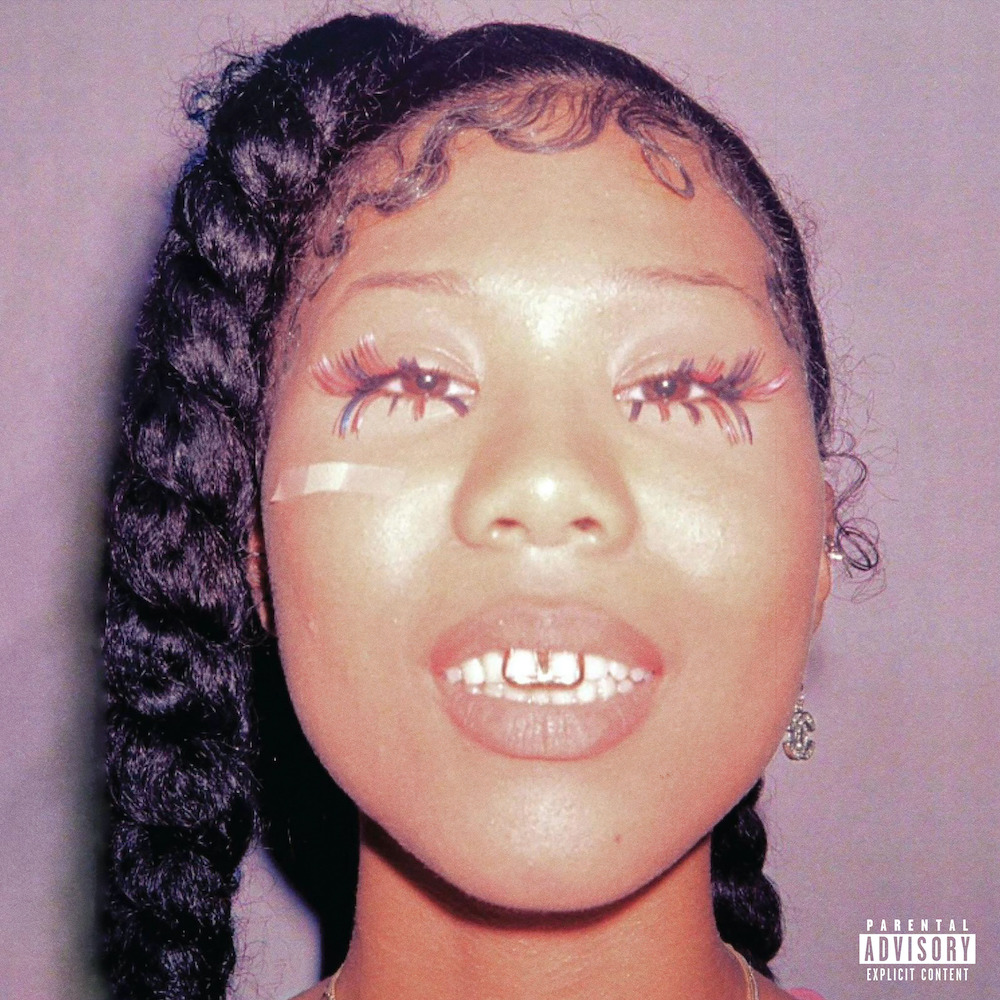 Welsh actor and singer Luke Evans could claim his first-ever Top 5 album with A Song For You (4), while a 25th anniversary 2LP edition of The Prodigy’s seminal The Fat of the Land album (5) could see it return to the Top 5 for the first time in as many years. The record previously peaked at Number 1 upon its initial release in 1997.

A 25th anniversary reissue of Spice Girls’ 1997 Number 1 album Spiceworld is set for a return to the Top 20 for the first time since 1998 (12). British jazz quintet Ezra Collective eye their first-ever Top 20 entry with Where I’m Meant To Be (13), as do Liverpudlian rock outfit Crawlers with their debut mixtape Loud Without Noise (14). 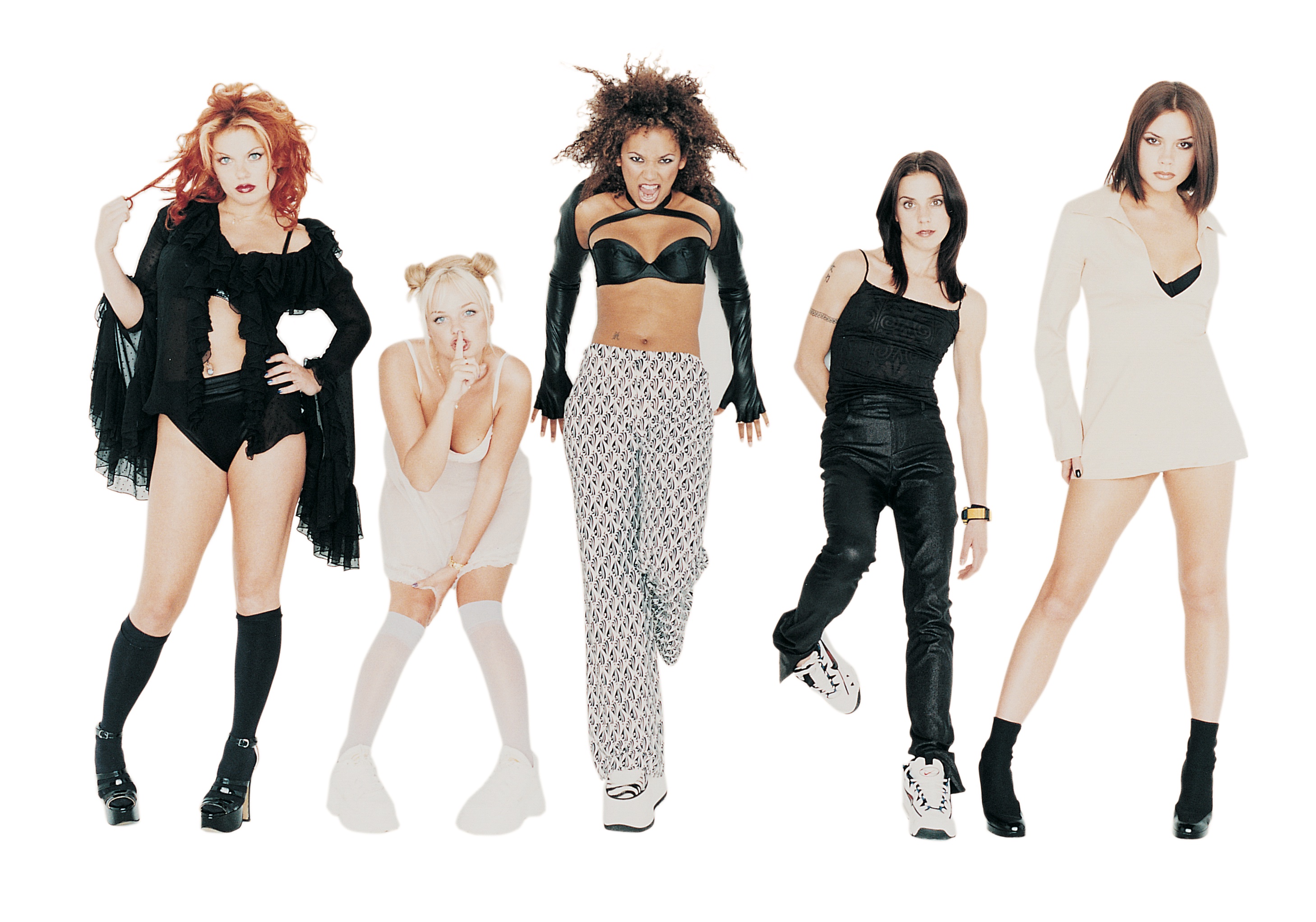 Oxford-formed rock group Ride, comprising Andy Bell, Laurence Colbert, Mark Gardener and Steve Queralt, see a selection of their records return to the Top 40 midweek thanks to vinyl reissues. 1990 debut Nowhere sits at Number 20, while 4 EPs – a compilation of the band’s four extended plays on one vinyl for the first time – tracks for Number 26. Going Blank Again, the group’s 1992 second studio album, eyes a Number 28 re-entry.

PJ Harvey could be celebrating a 12th Top 40 album this week with her B-Sides, Demos & Rarities collection (27), as Canadian singer-songwriter Devin Townsend looks set to score a third with Lightwork (30).

And finally, the legendary Barbra Streisand hopes to secure her 30th Top 40 record with Live At The Bon Soir (39).