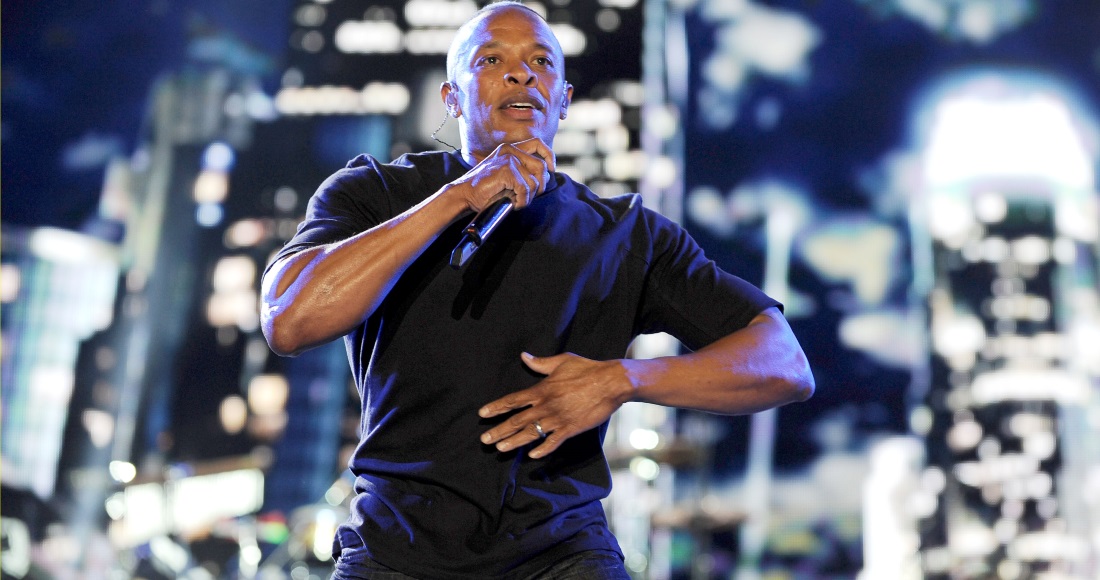 Dr Dre looks set to make a glorious return to the Official Albums Chart as his Compton soundtrack takes an early lead on this week’s Top 40.

The rapper and producer’s first record in 16 years – since 1999’s 2001 - is at Number 1 on today’s Official Chart Update and is currently outselling the rest of the Top 5 combined.

Compton marks the superstar’s third album and if he holds on to his current position, will be his first UK chart-topper (click here to see his full Official Chart history). The record also serves as the soundtrack to new movie Straight Outta Compton, which hits cinemas on August 14.

Canadian singer-songwriter Mac Demarco looks likely to land his first UK Top 40 album this week with his fifth LP Another One (18), and US heavy metal band Fear Factory enter at 19 with their ninth album Genexus.