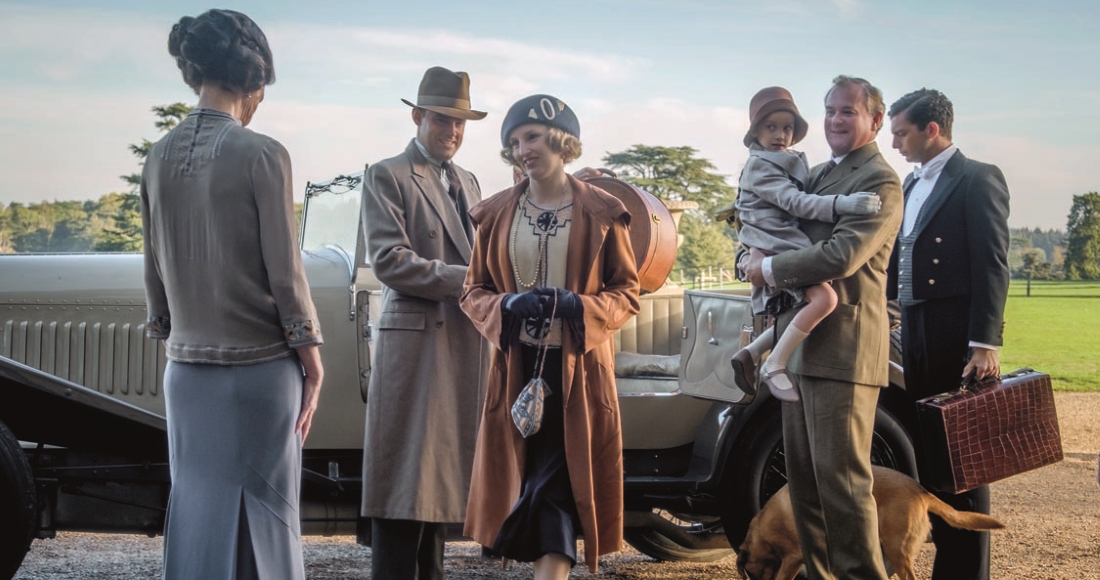 Downton Abbey: The Movie has a right royal knees-up on the Official Film Chart this week as it jumps to Number 1 with the biggest sales of 2020 so far.

Outselling the rest of the Top 5 combined with over 240,000 sales – 96% of which are on physical formats, and the largest physical sales in one week since Avengers: Endgame in September 2019 – Downton Abbey denies Joaquin Phoenix’s Joker a Number 1 debut.

In a week of great performances, Joker enjoys a monumental week on digital formats, racking up 140,500 downloads - the third-largest opening week on digital since records began in 2017.

In Joker, which is nominated for eleven Academy Awards this year, we meet troubled comedian Arthur Fleck (Joaquin Phoenix), who falls into a downward spiral of revolution and bloody crime amid the streets of Gotham – bringing him into the world of his alter-ego The Joker.

This week’s Official Film Chart features an exclusive clip of A Shaun The Sheep Movie: Farmageddon, available to Download & Keep from February 10.