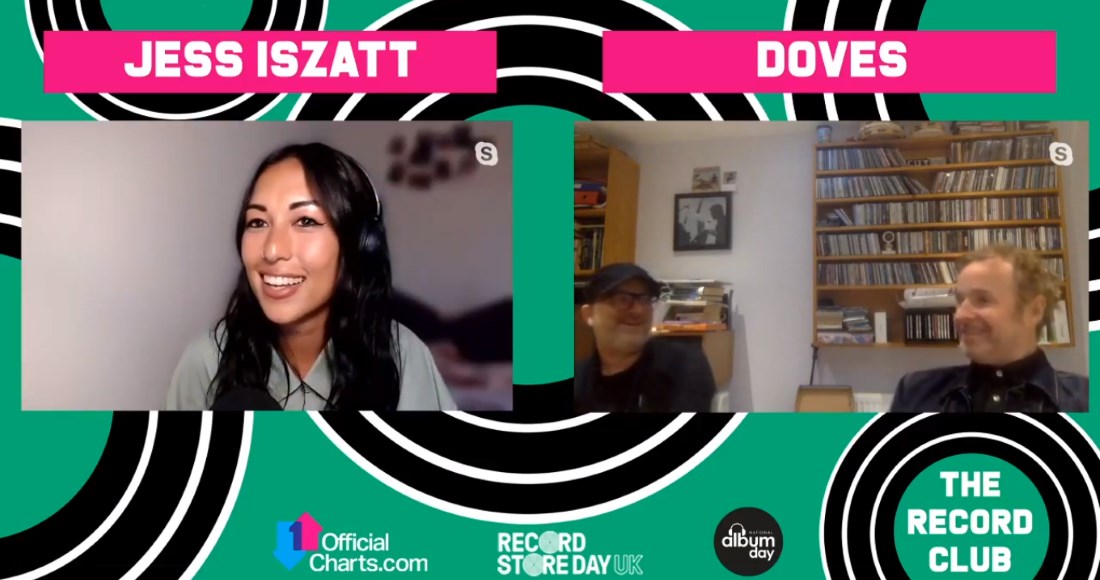 Andy and Jez from Doves joined The Record Club to talk all about their new Number 1 album The Universal Want.

During the interview the pair discussed their return to recording after more than a decade since their last album, and the freedoms they were allowed to create the future-facing music they wanted to create. They also chatted about their desire to return to gigging and touring, as well as their love of cassettes.

Watch it back now:

Catch up on previous episodes of The Record Club here, including Laura Marling, Phoebe Bridgers and All Time Low.