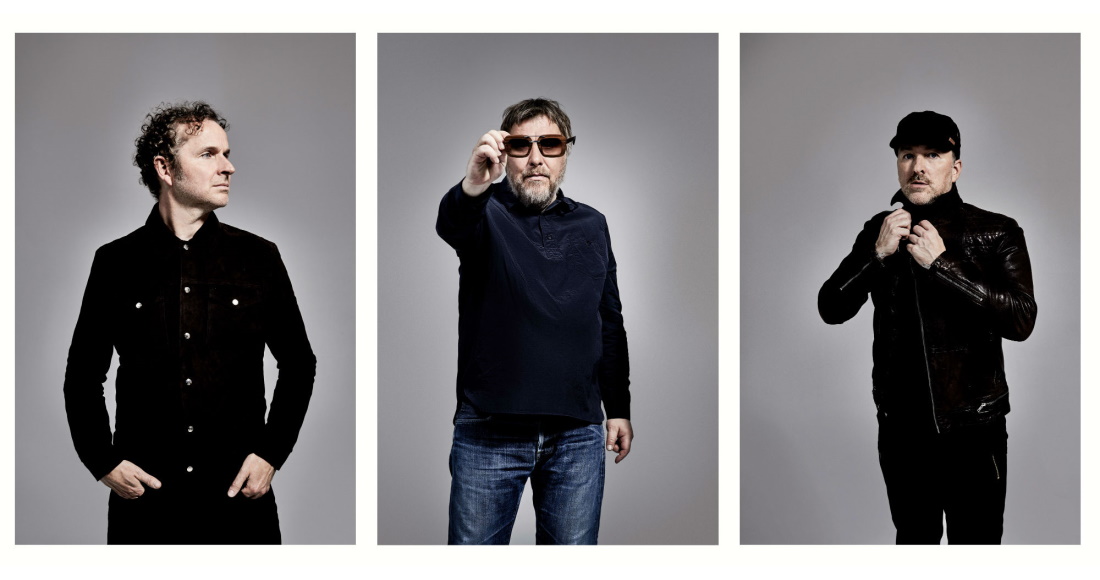 Doves are speeding towards their third Number 1 on the Official Albums Chart with comeback album The Universal Want.

Outselling the rest of the Top 5 combined, the Manchester alt-rock band are comfortably ahead at the midweek point, leading on both physical and digital download sales. The Universal Want is the band’s first studio album in 11 years – the group went on hiatus in 2010, returning for a series of shows in 2019 before announcing their fifth studio album.

It’s shaping up to be a Mancunian takeover on this week’s Official Albums Chart as Manchester art-rockers Everything Everything come in at Number 2 on today’s update with Re-Animator. If they can stay on course, it will be career-peak for the indie rock four-piece who have so far earned three Top 10 albums including two Number 5 peaks with Arc (2013) and A Fever Dream (2017).

Rock provocateur Marilyn Manson returns with We Are Chaos, his 11th studio album. It lands at Number 3 on today’s Official Chart Update and could see Marilyn secure his sixth Top 10 album.

The Flaming Lips are set to debut at Number 5 with their 16th studio album, American Head – potentially their highest charting album to date – while Roachford starts at Number 8 with Twice In A Lifetime, which will be the singer-songwriter’s first Top 20 album in 23 years if it stays on course.

Elsewhere in the Official Albums Chart Update, a demos collection of PJ Harvey’s 1995 album To Bring You My Love is at Number 15, while the original re-enters midweek at Number 30 thanks to a 25th anniversary vinyl reissue; singer-songwriter Suzanne Vega could earn her seventh Top 40 collection with live album, An Evening of New York Songs and Stories, poised to debut at 21.