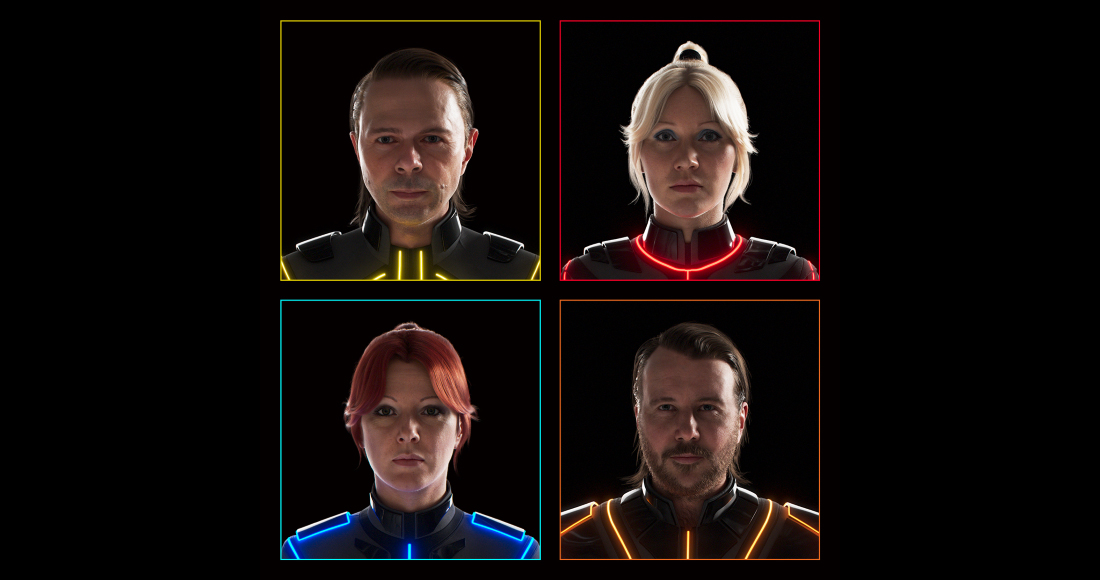 As ABBA mania continues to sweep the nation following the release of their first new music in four decades, Official Charts Company data can exclusively reveal that Don't Shut Me Down is now on course to be the group's highest-charting comeback single on this Friday's Official Chart.

On today (September 8)'s sales flash update, Don't Shut Me Down has overtaken I Still Have Faith In You for the first time, despite the latter's lead billing on the dual single and the presence of its official music video showcasing ABBA's new ABBAtars digital characters.

While I Still Have Faith In You still has an edge on physical sales due to it being available on both CD and vinyl, Don't Shut Me Down has further cemented its status as the most downloaded song of the week so far and has now logged more streams than its sister song, reaching 1.5 million plays since Friday.

In addition to singles chart success, ABBA's return has seen sales of their greatest hits collection Gold spike. At Number 5 today, Gold is vying for a Top 5 placement on the Official Albums Chart for the first time since August 2008 following the release of the Mamma Mia! movie.

Both Don't Shut Me Down and I Still Have Faith In You are taken from Voyage, ABBA's first studio album since 1981's The Visitors, which will be released on Friday November 5, 2021. According to the group's record label, Voyage has racked up the most album pre-orders in Universal Music UK history, surpassing 80,000 sales in three days.

Don't Shut Me Down and I Still Have Faith In You will be performed alongside ABBA's greatest hits at the revolutionary ABBA Voyage concert. The residency, which begins on May 27, 2022, will see digital ABBAtar versions of the iconic Swedish pop group will perform at the specially-constructed ABBA Arena in Queen Elizabeth Olympic Park, London.

ABBA have scored nine Number 1 singles and nine Number 1 albums in the UK. Their greatest hits collection Gold is the only album to spend more than 1000 weeks on the Official Albums Chart and is the second bestselling album of all time in the UK, with 5.61 million copies sold as of August 2021. Look back at ABBA's full Official UK Chart history here.