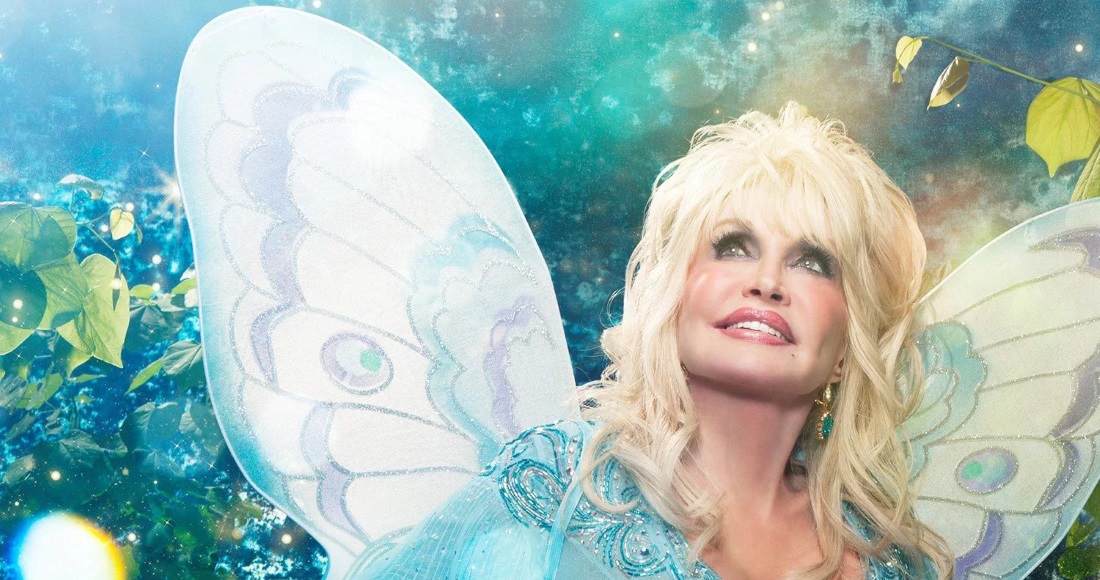 Dolly Parton would make a great fairy godmother, right? Luckily for us, the country legend is ready to turn pumpkins into carriages for her next music project.

No, Dolly won't be performing at your local panto this year - she will instead be releasing her first ever children's album to celebrate 50 years in the music business.

I Believe In You is Dolly's 44th studio album and features 13 new tracks, all written by the international treasure herself. The project will see her music captivate a brand new generation, the same next gen that Dolly's charity is aimed at.

Dolly's Imagination Library initiative was launched 20 years ago, and has provided over 100 million books free-of-charge to kids under 5 across the world. Coinciding with the charity's landmark, I Believe In You will also feature an audio book narrated by Dolly.

I am so excited to announce my very first children's album & am so proud that all of the proceeds from this CD will go to @dollyslibrary! pic.twitter.com/5H34xbsARY

“My first album was released 50 years ago and it’s been an amazing 50 years since then,” Dolly explained in a statement. "I am very excited that now I’m coming out with my first children’s album in all of those 50 years.

"I’m proudest of all that all of the proceeds from this CD will go to the Imagination Library. We’ve seen 100 million books get into the hands of children and hopefully there will be many more.”

The tracklisting for Dolly Parton’s I Believe In You is as follows:

2. Coat Of Many Colors (new recording)

14. Coat of Many Colors (book read by Dolly Parton)

MORE: Dolly Parton’s biggest hits of the digital age in the UK revealed