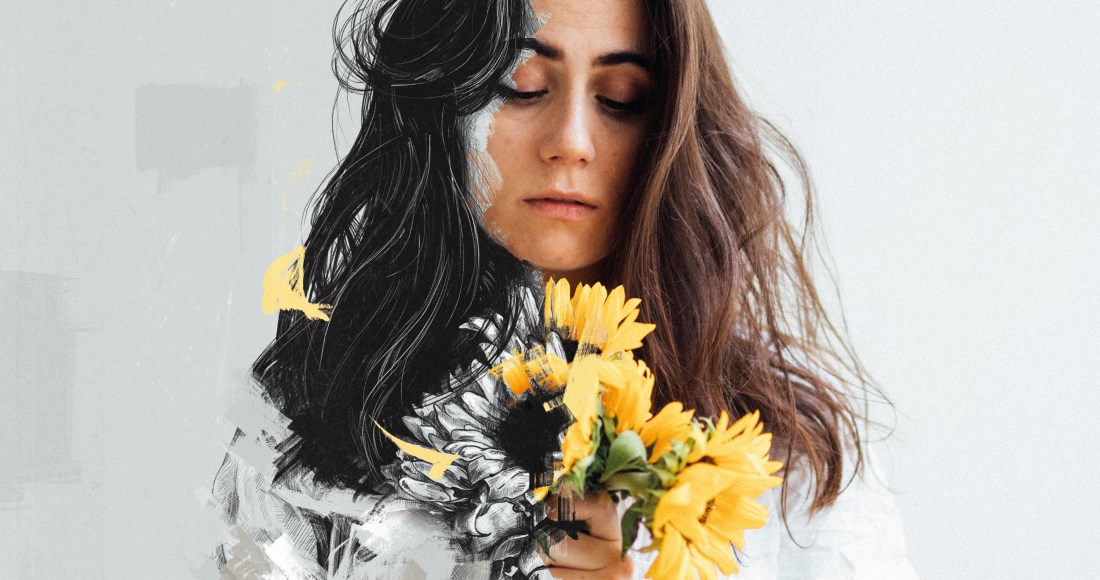 The popular YouTuber’s third EP Human debuts at Number 13 this week, her second Top 20 record. The singer-songwriter’s previous collection You peaked at Number 5 in August 2017.

At the top of the chart, The Greatest Showman remains Ireland’s most popular album for a 20th non-consecutive week.

Following the success of her latest track 7 Rings, Ariana Grande’s Sweetener rebounds into the Top 10, rising four to Number 7, while Drake’s Scorpion is also back in the top flight; following his announcement of three shows at Dublin’s 3Arena, his latest chart-topping album lifts six to Number 9.

James Blake claims his third Top 20 album with Assume Form at Number 18, while Maggie Rogers makes her albums chart debut with Heard It In A Past Life at Number 30.

Elsewhere, US rapper Future lands at 39 with Future Hndrxx Presents: The Wizrd, and Sharon Van Etten’s Remind Me Tomorrow debuts at 49.