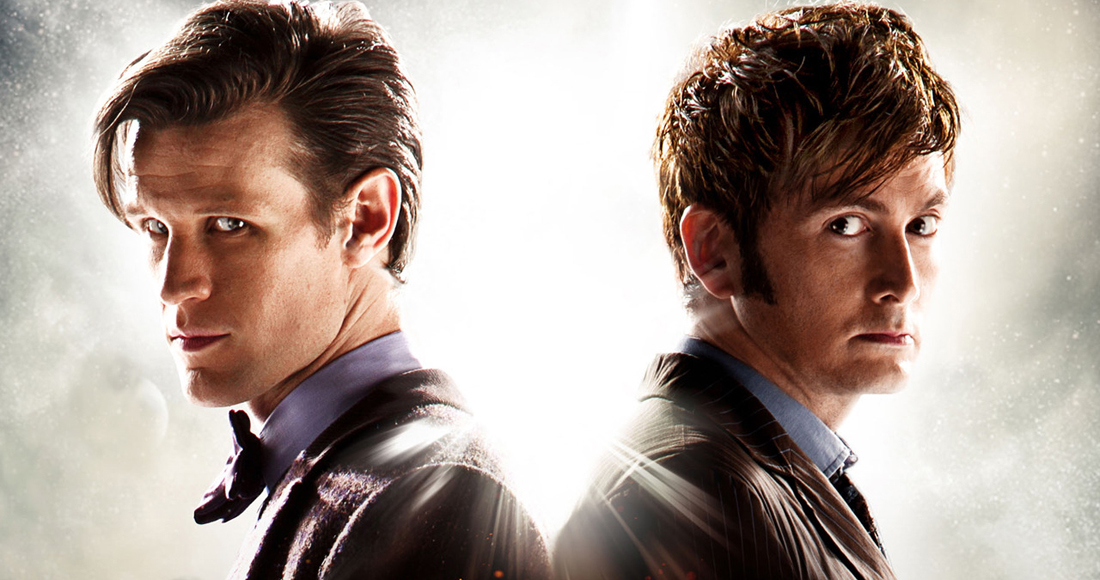 To celebrate 50 years since sci-fi smash Doctor Who first hit our screens, we reveal the Number 1 on the day each incarnation made his first appearance.

On 23 November 1963, TV changed for ever when a new sci-fi phenomenon was born. Doctor Who, featuring the adventures of a worldly wise alien, his granddaughter and a police telephone box was an instant hit and celebrates 50 years of being on screen this weekend with a special anniversary episode, The Day Of The Doctor.

There have been 11 incarnations of our friendly neighbourhood Time Lord, each one created when the Doctor regenerates – usually when his body is about to die. Doctor Who fans are almost as geeky as us chart fanatics, and as a hat-tip to that other Great British institution, we dug through the archives to reveal what was Number 1 when each Doctor made his first appearance.

What was Number 1 when your favourite Doctor was ‘born’?

Watch the trailer for the 50th anniversary episode:

Want to know what was topping the charts on the day the stork brought you? Take a look at the big blue box in the top-right of any page on OfficialCharts.com, and under ‘Access the archive’ select ‘Charts’ and enter your birthdate and before you can say “Please let it be something really cool and not a puppet or comedy character” you’ll be presented with the Top 10 from the day you were born.

What’s yours? Tweet us using #BirthdayNumber1 and tell us!