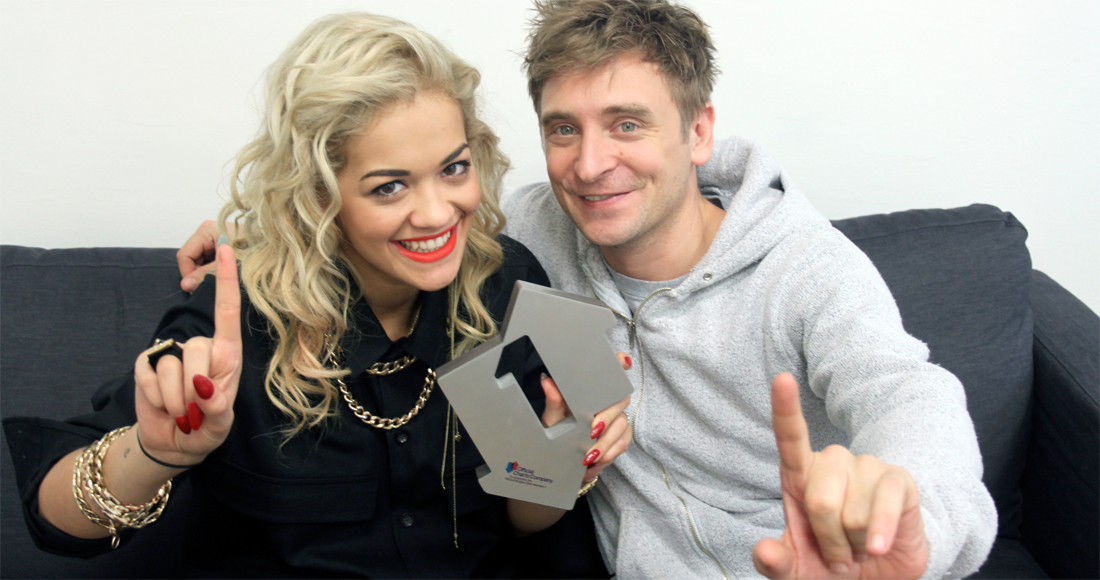 Drum ‘n’ bass and dubstep producer DJ Fresh (aka Daniel Stein) is back on top today to score his second UK Number 1 of the last 12 months, with Hot Right Now FT Rita Ora, and in doing so has arguablydelivered the UK its first full drum & bass Official Singles Chart Number 1.

The follow up to 2011’s smash hit Louder FT Sian Evans, which also became the first dubstep single to reach Number 1,shifting over 140,000 copies in its first week on sale, and went on to become the 25th biggest selling single of 2011; Hot Right Now has catapulted to the top spot this week having shifted a massive 128,000 copies – the fastest selling single of 2012 to date.

DJ Fresh tells theofficialcharts.com, “This is the first drum & bass Number 1, and for me particularly that’s a massive, massive feeling of achievement, because for so many of us, people like Goldie, Grooverider, Andy C, we’ve all been pushing for so long to get the music taken seriously and to be seen as a platform that anything can be done on. I really want to thank everyone in drum & bass and all the drum & bass fans for supporting the music and sticking with it.”

Nick Stevenson, Associate Editor of dance music bible Mixmag comments “DJ Fresh did it for dubstep with Louder, and now he appears to be delivering the UK its first ever drum & bass Number 1.  That’s an impressive track record for bringing these genres to the forefront and shows the UK doesn’t need Grammy awards to highlight how our home-grown genres of dance music have taken over.”

Not content with a Number 1 album, Emeli Sande has this week managed a 100k sales double, as new single Next To Me also shifts an impressive 103,000 copies.  In what has been a huge selling week for singles with the Top 3 combined selling over 325,000 units, Emeli takes up second place today on the Official Singles Chart.
Australian-Belgian singer/songwriter Gotye slides two places to Number 3, while David Guetta and Sia’s Titanium and Flo Rida and Sia’s Wild Ones completes this week’s Top 5.

This week’s highest climber is One Direction with One Thing, up 17 places to Number 9. Elsewhere, the only other new entry in today’s Official Singles Chart is Nicki Minaj’s Starships, entering at Number 16.

The Official Singles Chart Top 100 will be published here at 7PM.