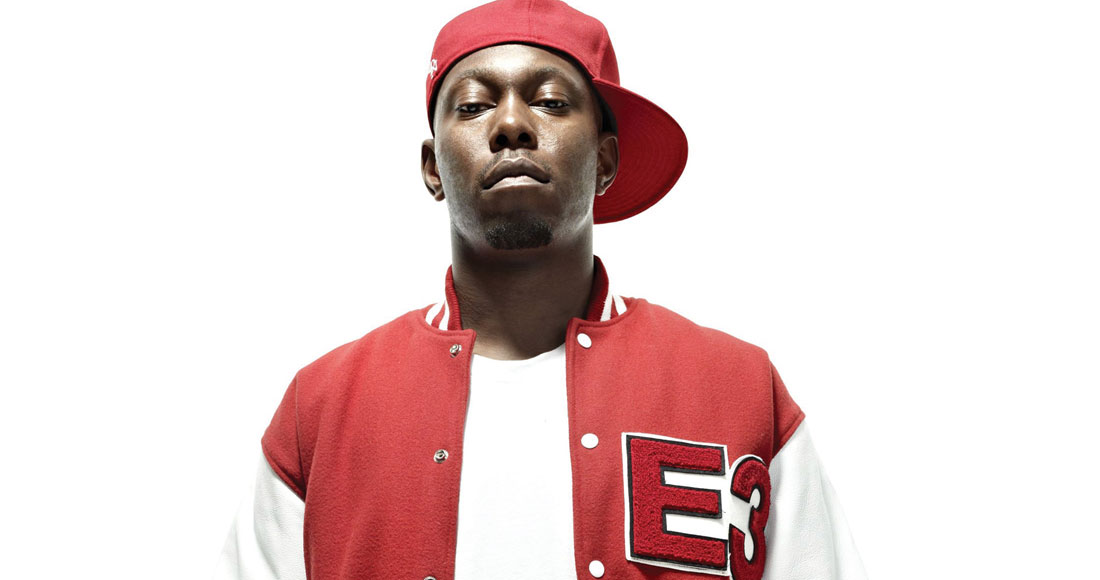 Dizzee Rascal has posted the video for his forthcoming single, I Don't Need A Reason, online.

I Don't Need A Reason is the third official single to be culled from his upcoming fifth studio album, The Fifth. It will be released in the UK on Sunday (August 18) while the album will follow on September 30. Check out the video below:

Dizzee Rascal has clocked up 11 Official Singles Chart Top 10 hits including five Number 1s. His biggest selling hit to date is 2009’s Bonkers, which has sold nearly 670,000 copies to date.