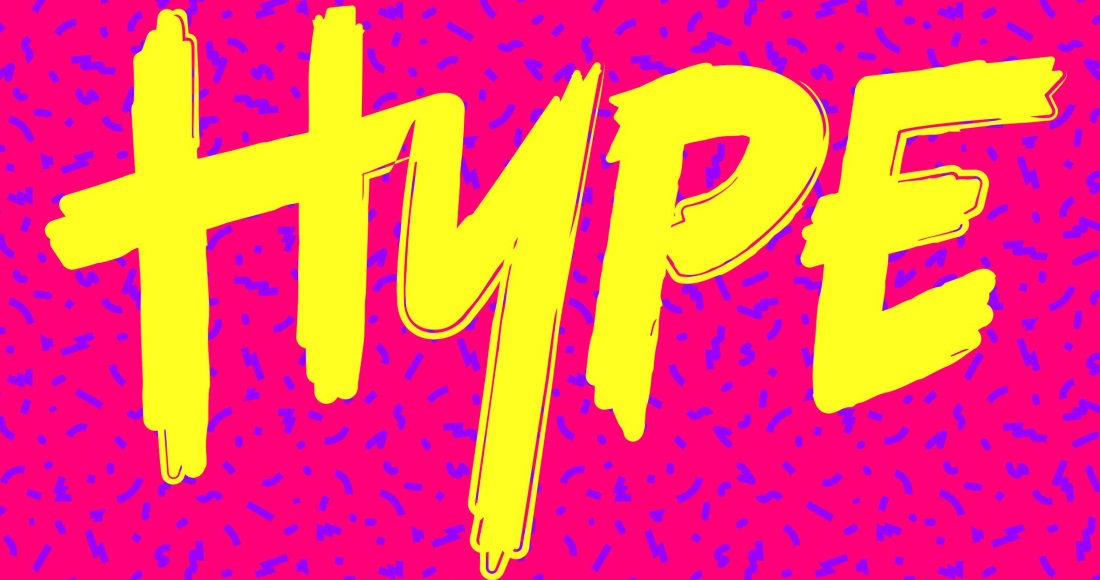 Dizzee Rascal has announced his music comeback, and he's pulled in some help from an old friend.

Hype will see Dizzee team up with Calvin Harris and the track is being released on Friday. Calvin tweeted:

Hype follows Calvin's This Is What You Came For, his Number 2 collaboration with Rihanna. That song also charted within the Top 10 in the US and hit Number 1 in Australia. Dizzee's last single as a lead artist was 2012's Love This Town, which peaked at Number 35.

Dizzee and Calvin have worked together numerous times before - the two joined forces on Dizzee's chart-topping smashes Dance Wiv Me and Holiday, as well as Dizzee appearing on Calvin's 18 Months album track Here 2 China.