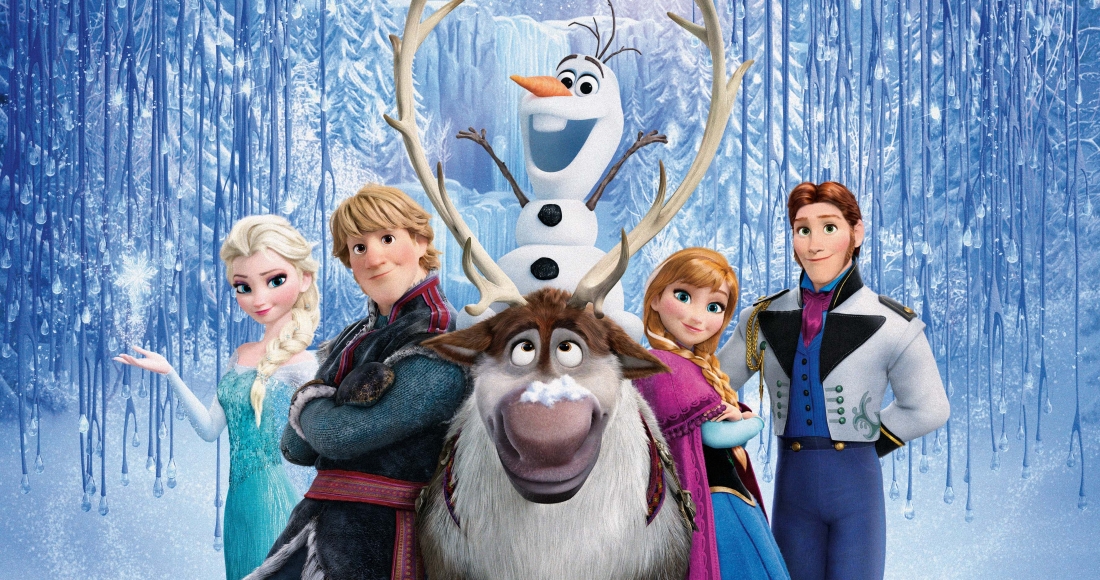 Disney’s Frozen has set a new sales landmark this week, becoming the first video release this year to pass the 3 million sales mark.

Official Charts Company can reveal that the award-winning film - which tells of the chilly adventures of Elsa, Anna, Kristoff and Olaf the snowman - is now on course to potentially become the biggest selling DVD/Blu-ray of the decade.

Only Avatar and Skyfall have sold more than 3 million copies since the start of 2010 - and, after selling 160,000 copies last week to hit number 3 in the Official Video Chart, Frozen has now overtaken Skyfall and is closing in on Avatar with a month to go until the end of the year.

Frozen has taken on a new lease of life in recent weeks thanks to the release of a new singalong version – leaving it on course to retain its Top 5 place this week too. In passing the latest video milestone, the release also becomes one of the biggest 20 DVD/Blu-rays of all time, where it currently sits at 15. If it overhauls Avatar, the title will also enter the all-time Top 10.

After making its debut in the spring with 899,000 sales in its opening week, Frozen topped the Official Video Chart for four weeks. The impact of the movie on the British public is also underlined by the success of its soundtrack, which is currently the second biggest selling album of 2014 with more than 800,000 copies sold.

In addition, singles such as Let It Go, Do You Want To Build A Snowman and For The First Time In Forever have also helped the project racking up a total of 1.3 million track downloads and 63 million audio track streams this year. Let It Go is currently one of the Top 10 biggest selling singles of 2014 in the UK having racked up sales of over 779,000 copies to date.

Frozen is the highest-grossing Disney branded film of all time and the biggest animation of all time, having made more than $1 billion at the global box office. Critics and audiences are united in their praise for the film which, amongst its many accolades, won two Academy Awards for Best Animation and Best Original Song for Let It Go, as well as a BAFTA Awards and a Golden Globe.

Official Charts Company chief executive Martin Talbot said: "The British fans have taken Olaf and his pals to their hearts this year – 3 million videos, 800,000 albums, 1.3 million track sales and 63 million streams can leave no-one in any doubt of that."

The biggest selling DVD/Blu-rays of the decade so far are: