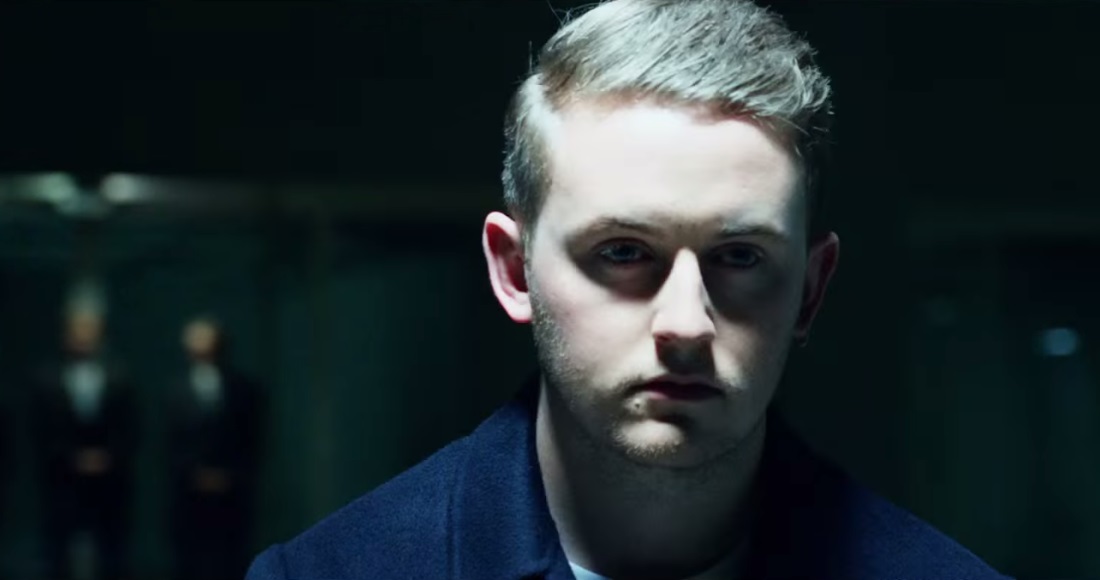 Disclosure have debuted the video for their new single Jaded.

The clip serves as the third and final instalment of the Caracal Film Series directed by Ryan Hope, following Holding On feat. Gregory Porter and Omen feat. Sam Smith.

Jaded is the latest single to be lifted from the Lawrence brothers’ upcoming second studio album Caracal, which is set for UK release on September 25 via PMR/ Island Records.

The LP follows debut Settle, which became one of the Official Top 40 Biggest Selling Artist Albums Of 2013.