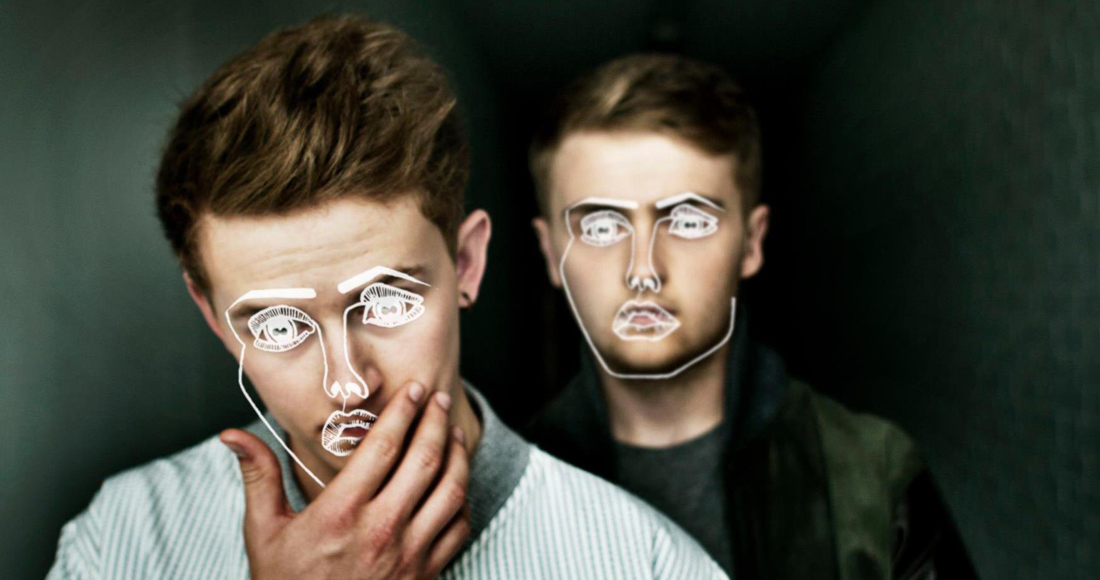 Disclosure have announced that they'll be taking an extended break from music.

Brothers Howard and Guy Lawrence posted the news in a letter on their Facebook page, thanking fans for their "incredible" support over the last seven year.

"We really cannot thank every single one of you enough," the letter said. "You changed our lives forever and enable us to do what we love best on this planet." Read the full post below: 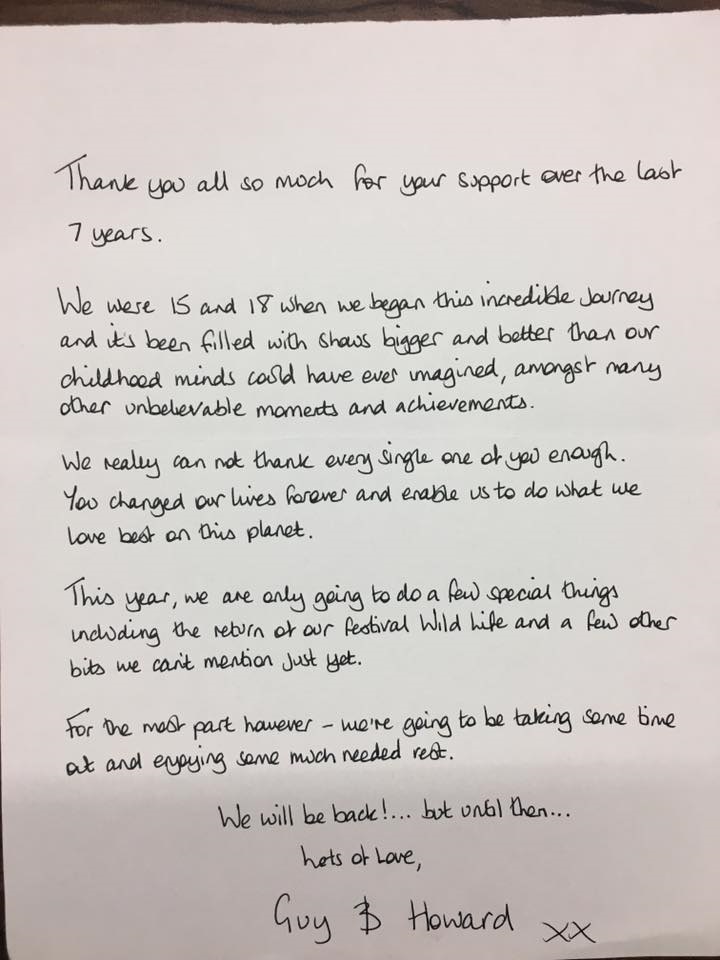 Disclosure scored their big breakthrough in 2012 with Latch, which featured Sam Smith. To date, the duo have landed five Top 40 singles and two Number 1 albums.

The pair landed some big collaborations on their second album Caracal, teaming up with The Weeknd, Gregory Porter and Lorde.