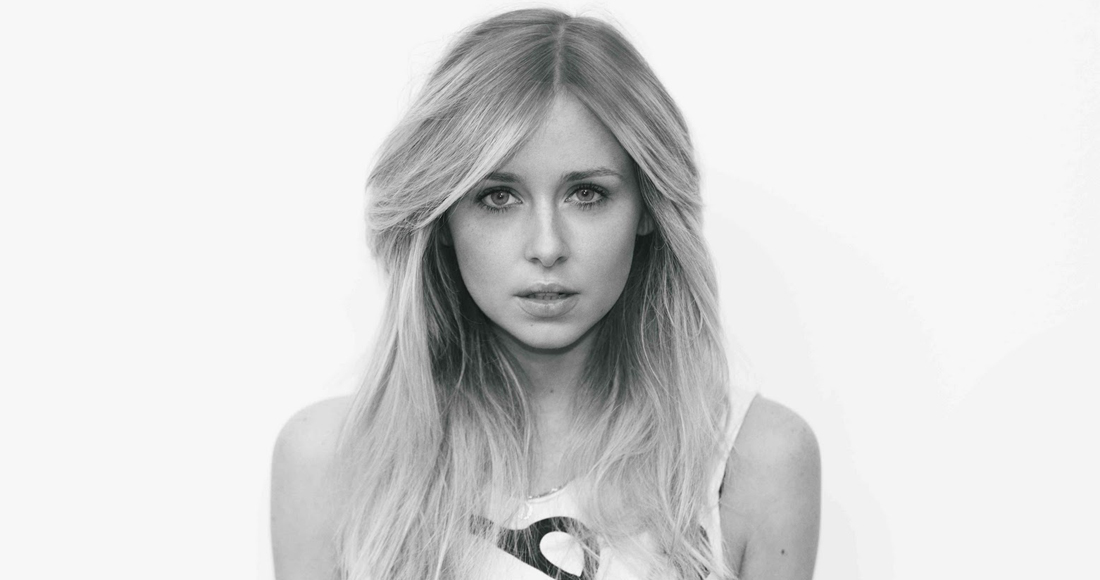 Former X Factor star Diana Vickers is hoping for a return to the Official Top 40 with her new single.

It’s been a couple of years since we last saw her in the Official Singles Chart but Diana Vickers is back and aiming for another hit with her new track Cinderella.

The single is out 21 July and will be followed later in the year by the former X Factor star’s second album.

Watch the video for Cinderella below:

Diana’s debut single Once was a Number 1 hit for her back in May 2010, spending 22 weeks in the Official Singles Chart. The follow-up The Boy Who Murdered Love peaked at Number 36 that July. Her last appearance in the Official Top 40 was with My Wicked Heart, a Number 13 hit in October 2010.

Diana’s first album Songs From the Tainted Cherry Tree was a Number 1 on the Official Albums Chart.