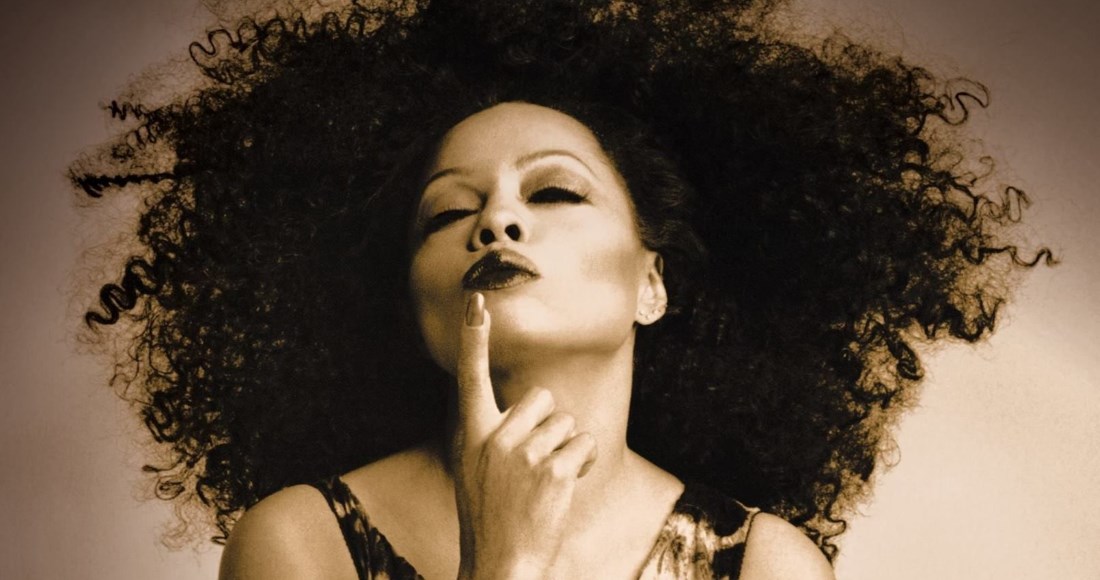 Diana Ross is the first name announced for next year's Glastonbury Festival.

The legendary Motown icon will play the legends slot at Glasto 2020, following in the footsteps of artists such as Lionel Richie, Kylie Minogue, Dolly Parton, and Barry Gibb.

"To all my fans across the world, this is my tribute to you," Diana said in a statement. "Every concert feels like a private party. I can see your eyes and feel your hearts. I'm coming to Glastonbury, with love."

We are delighted to announce that @DianaRoss will play the Sunday legends slot on the Pyramid Stage at Glastonbury 2020. pic.twitter.com/fm4iewfWqN

Glastonbury co-organiser Emily Eavis commented: "I am delighted to say that one of the all-time greats, the wonderful Diana Ross, is coming to Glastonbury to play the Sunday legend slot on the Pyramid next year."

Diana last performed in the UK back in 2008 at Petworth Park in Sussex.

To commemorate her 75th birthday earlier this year, we revealed Diana's most streamed songs. Across her career Diana Ross has scored 75 UK Top 40 singles (as a soloist and with The Supremes) and three Number 1 albums as a solo artist - click here to view her full solo UK chart history.

MORE: The Official Top 100 Motown songs of the Millennium