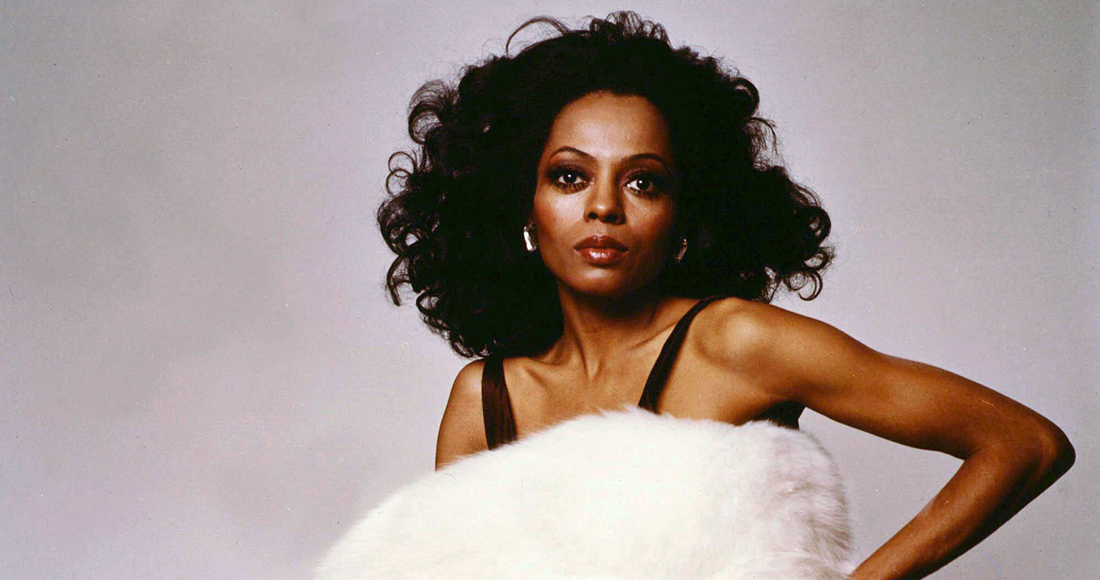 Diana Ross' career spans more than 55 years: first as a member of the Supremes, who rivalled the Beatles in terms of success in the 1960s, then as the group's lead star and eventually a solo career. Her presence on the Official Chart has been felt across five decades, racking up a rarely-seen 70 Top 40 singles.

With so many hits, we've looked into which of her tracks are proving the most popular today by looking at plays of her songs in the UK across all the major streaming platforms - including Spotify, YouTube and Apple Music.

Diana's most streamed song overall is I'm Coming Out, the Nile Rodgers and Bernard Edwards-produced single from her 1980 Diana album. The record was the singer's last on her Motown contract, and as such, Nile wanted to help Diana make a statement that she was ready to step out on her own. I'm Coming Out was also inspired by the LGBT community: Nile noticed Diana's music and image was popular in gay clubs and with drag queens and believed she needed a fitting song to open her shows. To date, it's notched up 23 million plays in the UK. 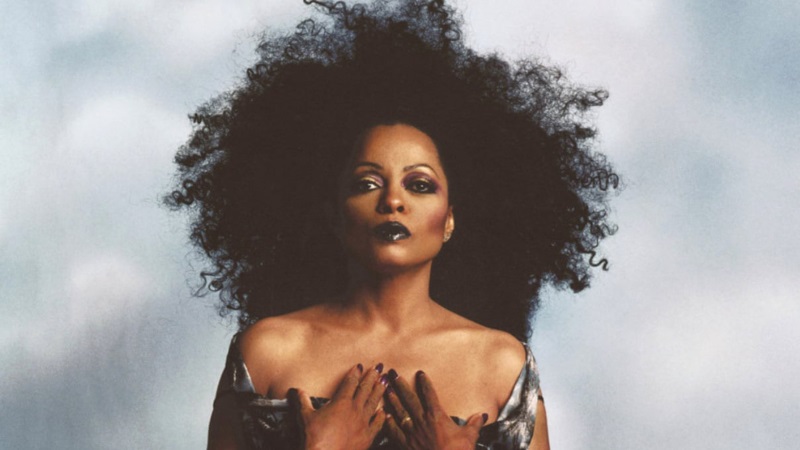 1981's Endless Love takes second place on Diana's most streamed chart with 16.5 million plays. The duet with Lionel Richie was recorded for the film adaptation of Scott Spencer's novel of the same name and launched Lionel's solo career, topping the charts in America and peaking at Number 7 in the UK. Diana recorded a solo version of the song for her album Why Do Fools Fall In Love, while Mariah Carey and Luther Vandross' cover released in 1994 has 6.2 million plays.

Of Diana's two UK Number 1 singles as a soloist, the Bee Gees-produced Chain Reaction from 1986 is in fourth place with 7.3 million plays, while her other, 1971's I'm Still Waiting, ranks seventh overall. Her most recent UK chart entry, 2005's Number 2-peaking Westlife collaboration When You Tell me That You Love Me, places 11th. Her 1991 solo version, which also topped out at Number 2, is at 18. 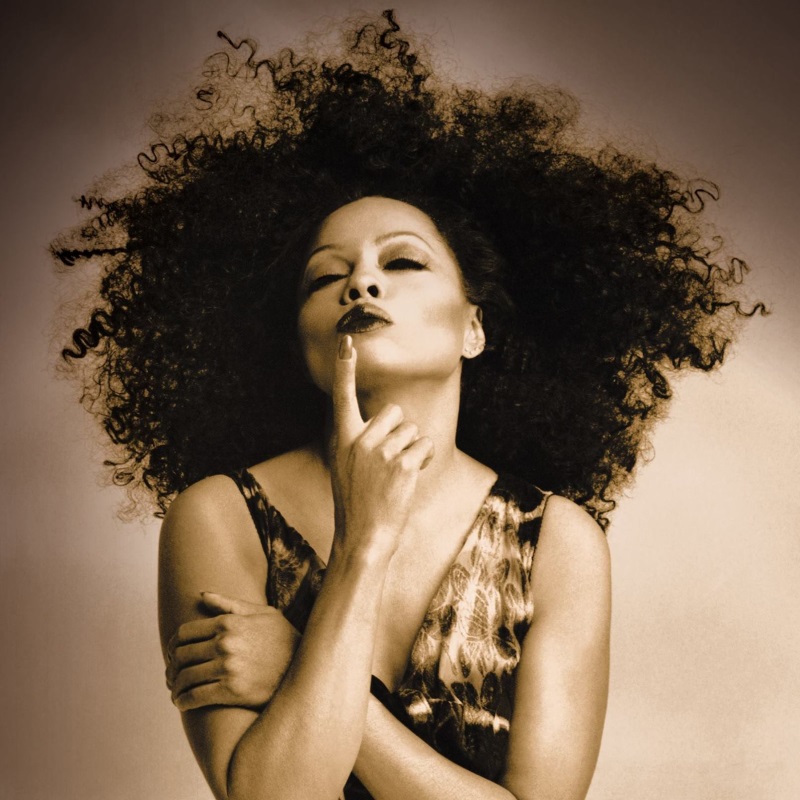 Diana's most streamed single as Diana Ross & The Supremes is I'm Gonna Make You Love Me (10), which the group released with fellow Motown group The Temptations in 1968. The track trailed a duets album by both acts, which spent four weeks at Number 1 on the Official Albums Chart in 1969.

The following summer, Diana had parted ways with the group and launched her solo career with Reach Out and Touch (Somebody's Hand). The ballad was a moderate hit in the UK, topping out at Number 33, but has endured in the UK and ranks 19th in her most played songs.

Elsewhere, disco favourite The Boss places 13th despite only reaching Number 40 upon its original 1979 release, and a sprinkling of Diana's singles released during her years signed to RCA records in the 1980s feature: 1981's Why Do Fools Fall In Love is at 25, Marvin Gaye tribute Missing You places at 26, the Michael Jackson-penned Muscles is at 29 and Mirror Mirror bows at 40.

Diana Ross' Official Top 40 most streamed songs in the UK

This chart is based on streams only of songs by 'Diana Ross' and 'Diana Ross & The Supremes'.