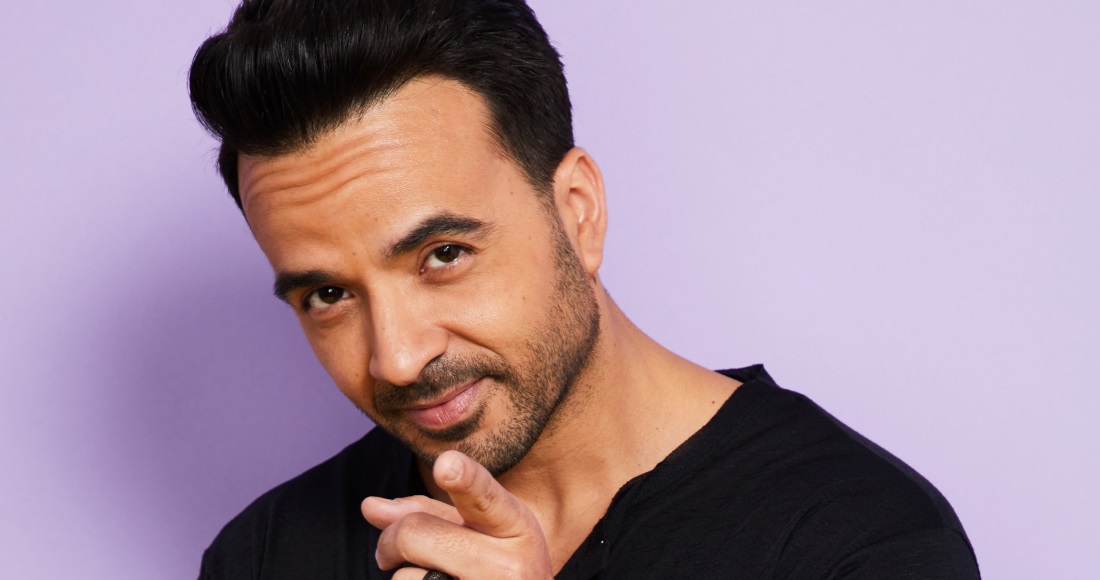 Luis Fonsi, Daddy Yankee and Justin Bieber have returned to Number 1 with Despacito, entering the history books in the process.

The Spanglish track has now topped the Official Singles Chart for ten (non-consecutive) weeks, and today becomes one of only five tracks to have reigned at Number 1 on three different occasions.

Frankie Laine’s I Believe (1953), Guy Mitchell’s Singing The Blues (1957), Pharrell Williams’ Happy (2014) and Justin Bieber's What Do You Mean (2015) are the only other songs to achieve this feat, making Justin Bieber the only artist to have managed it twice.

Power by Little Mix and Stormzy continues to climb to new heights, up two places to a new peak of Number 6 this week, while Rudimental and James Arthur’s collaboration Sun Comes Up rises another six places to Number 10, earning Rudimental their third Top 10 and James his fourth.

This week's highest new entry comes courtesy of Louis Tomlinson, who opens at Number 13 with Back To You, his collaboration with Bebe Rexha and Digital Farm Animals. There’s another brand new release at Number 16 too, as the remix of Enrique Iglesias and Sean Paul's Súbeme La Radio featuring X Factor 2016 winner Matt Terry makes its chart debut.

Look back through every Official UK Number 1 single of the year so far...