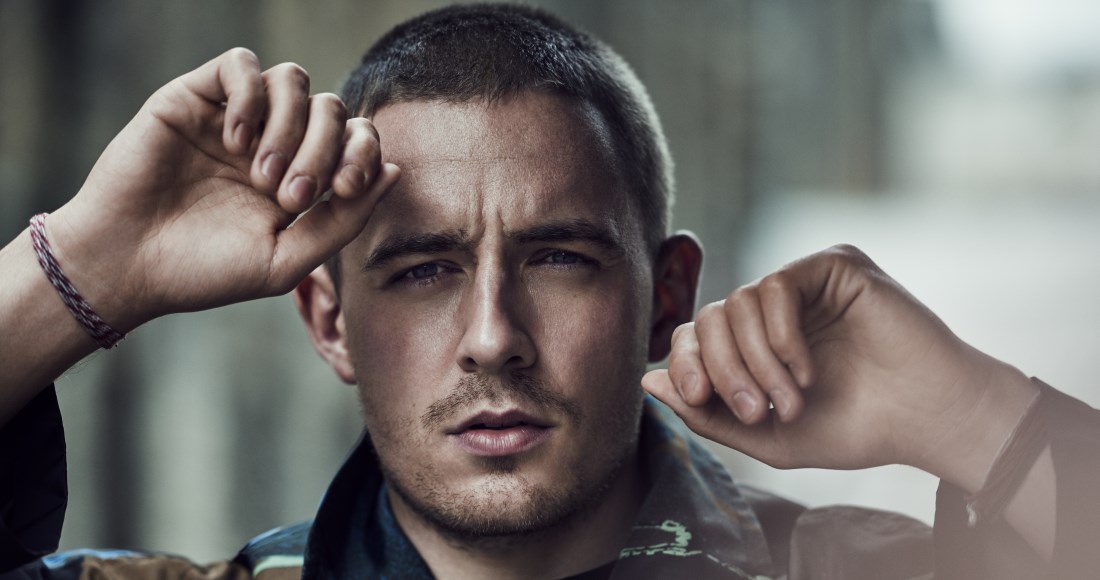 Dermot Kennedy is set to complete his breakthrough journey this week as his debut album Without Fear heads for Number 1 on the UK’s Official Albums Chart.

The Irish singer-songwriter and musician first started releasing music in 2015 following years of busking across Ireland and America. He’s currently enjoying his first big hit single with Outnumbered, which is on course to enter this week’s Official Singles Chart Top 10 for the first time.

Meanwhile, three more new albums could score a Top 10 debut this Friday: The Darkness’ sixth album Easter Is Cancelled opens at 3, Live in the City of Angels by veteran rockers Simple Minds is at 4 and the debut album by US singer-songwriter Summer Walker, Over It, starts at 10.

British rock band The Wildhearts are at Number 12 with their new EP Diagnosis, indie four-piece The Sherlocks open at Number 13 with their second album Under Your Sky, Nick Cave & The Bad Seeds’ 17th studio album Ghosteen is at 14, and US band Wilco are in line for a seventh UK Top 40 record with Ode To Joy at 16.

Outside the Top 20, singer-songwriter Angel Olsen could score her highest charting album yet with All Mirrors at 21, ‘80s pop group Five Star are set to land their first Top 40 album in more than 30 years with retrospective Gold at 23, and folk trio Wildwood Kin start at 24 with their new self-titled album.

Further down, Mika’s fifth album My Name Is Michael Holbrook sits at 32, Tyler The Creator’s Igor album could return to the Top 40 following its vinyl release at 34, US band Flying Colors are at 36 with their third record Third Degree, and a 30th anniversary reissue of Cult’s Sonic Temple album is at 39.