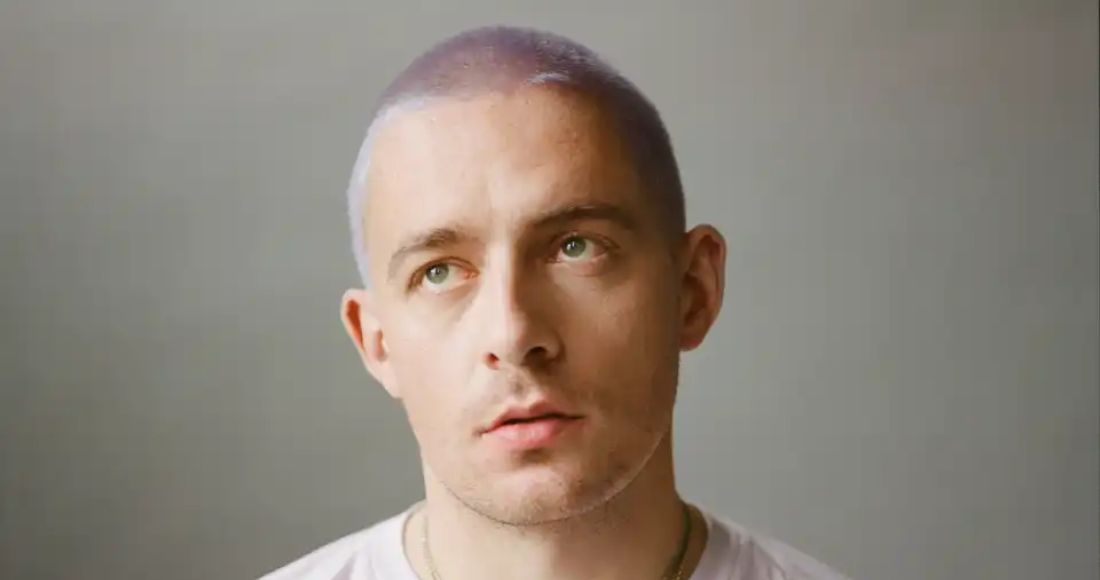 The sophomore major label album from the Irish singer-songwriter, Sonder has pulled far ahead of its nearest competition, taking the lead over Taylor Swift’s Midnights by 12,000 chart sales at the midweek stage.

Dermot’s 2019 debut LP Without Fear debuted at Number 1, making him the first Irish solo act to do so in over 20 years. You can re-discover Dermot’s Official Charts history in full here.

Zooming in for a big re-entry this week are Queen with their 1989 album The Miracle (3), re-issued as an eight-disc collection containing six unreleased tracks, four featuring the late Freddie Mercury as lead vocalist. Upon its original release, The Miracle peaked at Number 1.

A number of other re-releases could also be heading for the Top 40 this week, including Michael Jackson’s 40th anniversary re-release of Thriller (11), Iron Maiden’s The Number of the Beast - packaged up with live album Beast Over Hammersmith – which also celebrates 40 years (29), and Erasure’s 1995 self-titled seventh album which receives a new expanded deluxe edition for 2022 (38).

Following Mariah Carey’s record-breaking return to the Official Singles Chart on Friday, it looks like it’s time to get festive on the Official Albums Chart too! Leading the Christmassy charge is Andre Rieu and his Johann Strauss Orchestra, pacing for a Number 4 debut with their new LP Silver Bells, it would become the 13th UK Top 10 album for the Dutch conductor.

Following in his stead, we also have a re-entry for Kylie Minogue’s Kylie Christmas (27), and Michael Bublé’s Christmas (35) to ring the yuletide party in.

Nickelback’s Get Rollin’, the Canadian rock band’s tenth studio album and first in five years, is heading for a Number 5 debut, which would mark their sixth Top 5 placing in the UK.

The late, great David Bowie could secure yet another posthumous Top 10 collection, with the original soundtrack to new documentary film Moonage Daydream by Brett Morgen (7). The film contains previously un-released footage from Bowie’s archives and is the first film of its kind to be officially approved by Bowie’s estate.

Heavy metal band Disturbed are also heading for a Top 10 debut with their LP Divisive (8), which could become their fourth to crack the upper echelons of the chart.

We’re also looking at new personal bests for alt-pop singer-songwriter Weyes Blood with In The Darkness, Hearts Aglow (15), potentially her first Top 40, as well as Mancunian rapper Meekz’s new mixtape Respect The Come Up (16), which could be his second Top 40 collection.

Neil Young & Crazy Horse’s World Record (18) could be the fourth album by the group to reach the UK Top 40 in nearly 18 months, while country icon Dolly Parton’s greatest hits collection Diamonds & Rhinestones (22) could be Dolly’s second Top 40 album of 2022.

Ska-pop savants Madness also return this week with The Get Up!, a never-before-released live album which may also serve as their first UK chart entry in five years (28).

And finally, The Jimi Hendrix Experience have released a live recording of the legendary musician’s show at the Los Angeles Forum: April 26, 1969 which is currently heading for a Number 30 debut.