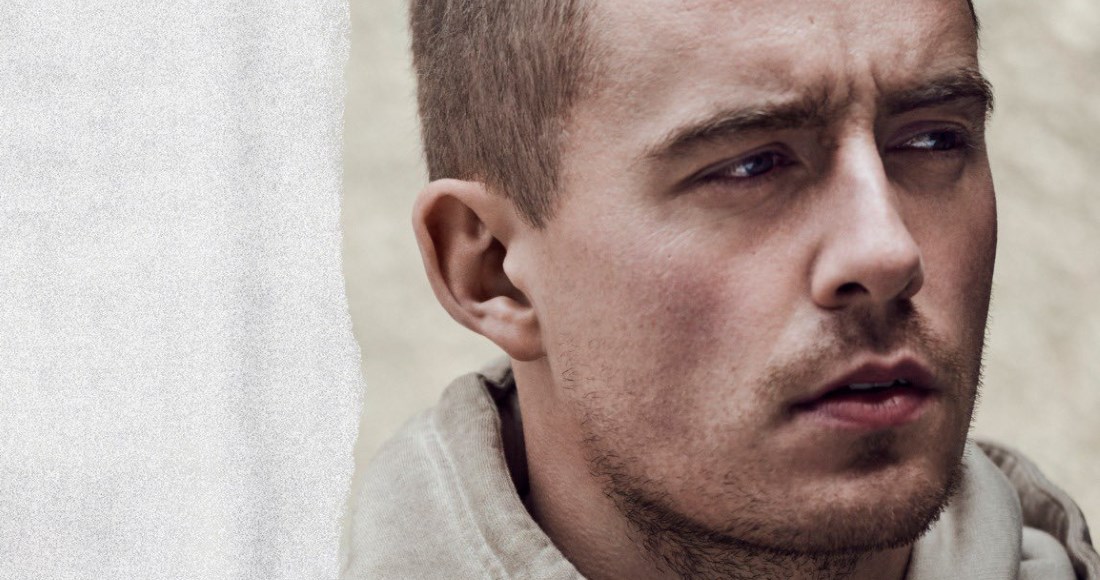 A deserved pat on the back this week goes to Dermot Kennedy, who has now racked up the longest-reigning Number 1 debut album by any Irish artist in the past five years.

Without Fear secures a fourth week at the top of the Official Irish Albums Chart this week, outselling his nearest competition by just shy of 500 chart sales. The last Irish debut album to spend this long at Number 1 consecutively was Hozier’s self-titled debut which spent five successive weeks leading the Top 50 in late 2014.

Kanye West scoops his sixth Top 10 album on Irish soil and is this week’s highest new entry with Jesus Is King at Number 2, while Irish folk group Lankum claim their first Top 10 album with The Livelong Day at Number 8.

Bruce Springsteen has four albums in this week’s Top 50, soundtrack album Western Stars: Songs From The Film debuts at Number 11, parent album and former chart-topper Western Stars rises 15 places to Number 14, a double pack of both albums begins at Number 41, and The Boss’ Greatest Hits is at Number 44.

Pony, the major label debut from alternative hip-hop act Rex Orange County begins at 12, Van Morrison’s sixth album in four years Three Chords and the Truth lands at 15, Neil Young & Crazy Horses’ Colorado rides to 23, and the self-titled debut from London rapper AJ Tracey returns to the Top 50 at 33 following the release of a deluxe edition.

Finally, Welsh rockers Stereophonics bow at Number 35 with Kind, their 13th Top 50 entry, and James Blunt’s Once Upon A Mind is a new entry at Number 38.