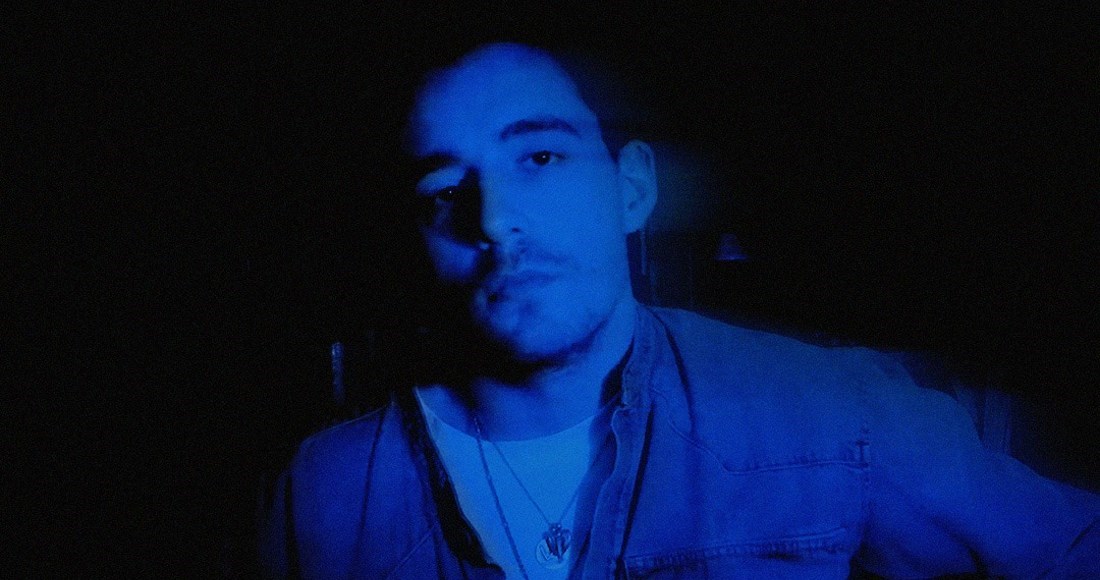 Dermot Kennedy returns to Number 1 on this week’s Official Irish Albums Chart with Without Fear.

The singer from Rathcoole’s debut album has now ruled the Albums Top 50 for 25 non-consecutive weeks. In the last ten years, only Adele’s 21 (35 weeks) and Ed Sheeran’s ÷ (28 weeks) have spent more weeks at Number 1 in the last 10 years.

Following her GRAMMY Award win for Album of the Year, Taylor Swift is back in the Official Irish Albums Chart Top 10 with Folklore, up ten places to Number 10.