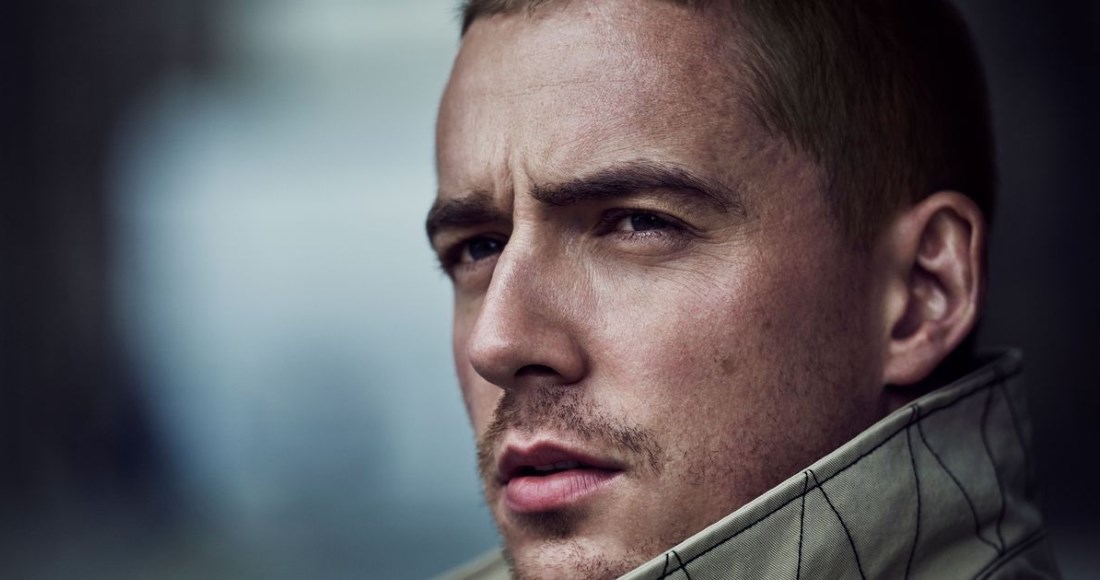 It becomes the highest new entry in the chart this week and Dermot's third release to peak at Number 2, following solo singles Outnumbered and Giants.

The most downloaded song of the week in Ireland, it also becomes Italian producers Meduza's third Irish top 10 hit following Piece of Your Heart and Lose Control, which peaked at Numbers 3 and 7 respectively.

But it's not enough to de-throne Ariana Grande, who holds steady at the top spot with her R&B influenced banger Positions.

Positions retains Number 1 on the Official Irish Singles Chart, and is one of three entries by Ari this week thanks to the release of the album of the same name (which enters the Official Albums Chart at Number 1 too).

Joining the title track is fan-favourite 34+35, which debuts at Number 4, while Doja Cat collaboration Motive opens just outside the Top 10 at Number 12.

There are also new personal bests for Harry Styles and DJ Tiesto this week. Harry's sun-drenched Golden, from his latest album Fine Line, climbs to Number 27, and Tiesto's The Business reaches a new high at Number 31.

Dua Lipa's new single Fever, a collaboration with Belgian singer Angele and a separate release from her Future Nostalgia era, also enters the chart in the Top 40, debuting at Number 36. The newest TikTok hit Whoopty by US rapper CJ vaults in at Number 38, and UK producer Jax Jones claims his 12th Top 50 hit with I Miss U ft. Au/Ra at Number 48.