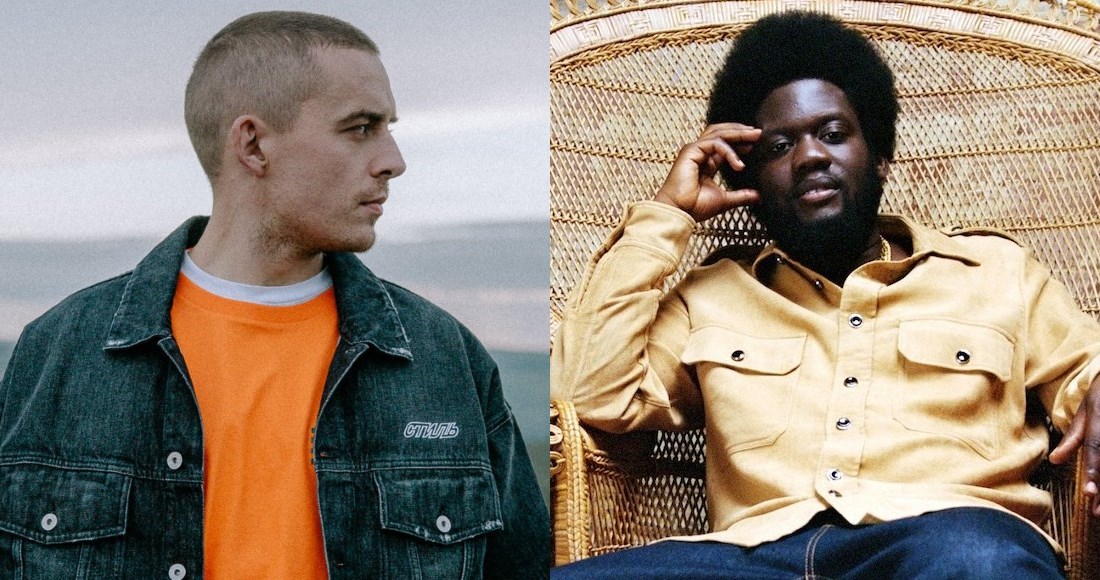 Dermot Kennedy has extended his lead at the top of the Official Irish Albums Chart.

Without Fear is the first album released in 2019 to spend five successive weeks at Number 1, surpassing albums the likes of Billie Eilish, Lewis Capaldi and Ed Sheeran which managed four consecutive weeks leading the Top 50.

Following the release of his latest single Dark Days, Gerry Cinnamon’s debut album Erratic Cinematic reaches a new peak of Number 8 over two years since the album was first released.

Michael Kiwanuka scoops this week’s highest new entry with the critically-acclaimed KIWANUKA (11), ahead of fellow new releases Travelin’ Thru by Bob Dylan (12) and Jeff Lynne’s ELO with From Out of Nowhere (13).

This week’s highest climber, Michael Buble’s Christmas, makes a return to the Top 50 ahead of the festive season, up 58 places to re-enter at Number 23, and finally, The Script’s #3 revisits at Number 39 following their acoustic performance of the album’s lead single Hall of Fame on The Late Late Show.