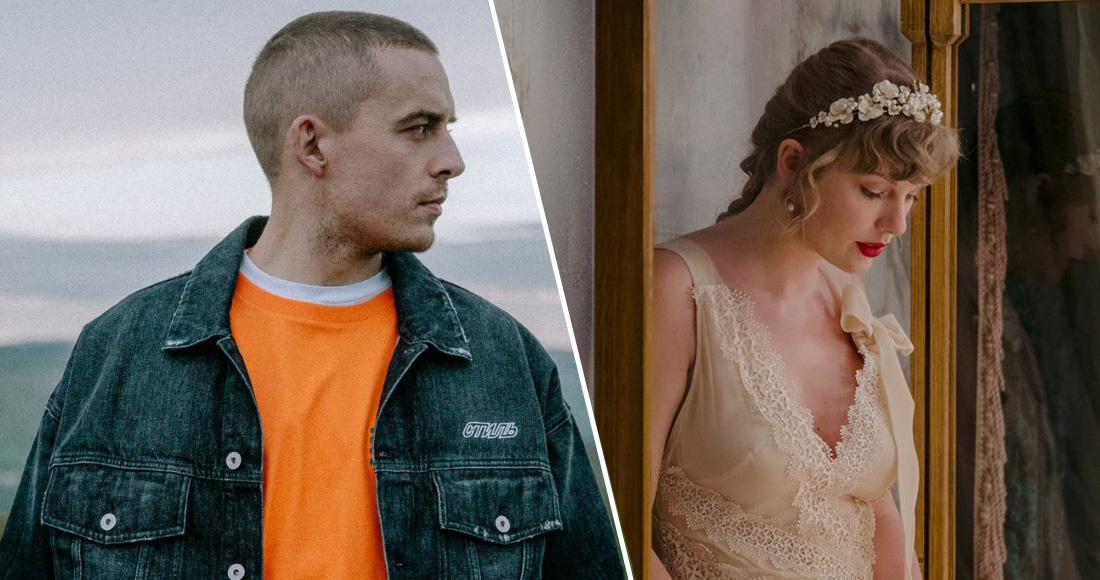 Dermot Kennedy retains the top spot on this week’s Official Irish Albums Chart, taking out a 17th non-consecutive week at Number 1 with Without Fear.

The County Dublin singer-songwriter’s debut album was the most purchased and streamed album of the last seven days, edging out Taylor Swift’s Evermore, which remains at its peak position of Number 2 for a second week.

Australian rapper The Kid Laroi’s debut commercial mixtape F**k Love is back in the top flight for the first time in six weeks, advancing 14 slots to Number 6. Miley Cyrus also rebounds into the Top 10, after three weeks away, rising five to Number 7 with Plastic Hearts.