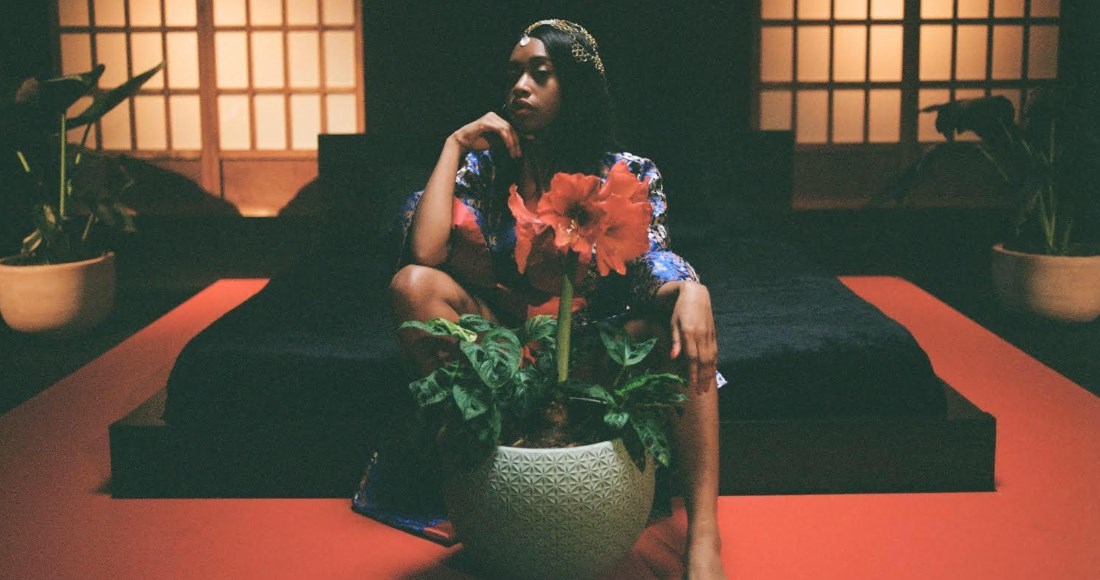 Denise Chaila has been announced as the next music guest on RTÉ One's The Late Late Show.

The Zambian-Irish rapper and spoken word artist will chat with host Ryan Tubridy on September 18 at 9:35pm, and will also be performing her latest single Chaila. So far peaking at Number 4 on the Official Irish Homegrown Chart, Chaila's success has led to Denise becoming the highest-charting solo female on the homegrown Top 20.

Denise's Late Late slot follows her appearance a few weeks back on Shine: A Summer Concert - also on RTÉ One - when she shared the stage with Dermot Kennedy, flanked by the RTÉ Concert Orchestra. That's quite the sign of approval to be positioned alongside Ireland's biggest breakout star of 2019.

@irewomeninharm really set the bar high tho, watching you was beautiful and I’m grateful I get to follow after you beautiful humans ✨💕

A slot on the prestigious chat show is a powerful platform; just two weeks ago, Irish Women in Harmony guested on Late Late, leading to their charity single Dreams returning to the Official Irish Singles Chart Top 50 last Friday.

Denise's recent promotional performances on Other Voices and Songs From An Empty Room and upcoming spotlight precede the release of new mixtape Go Bravely, out on October 2.