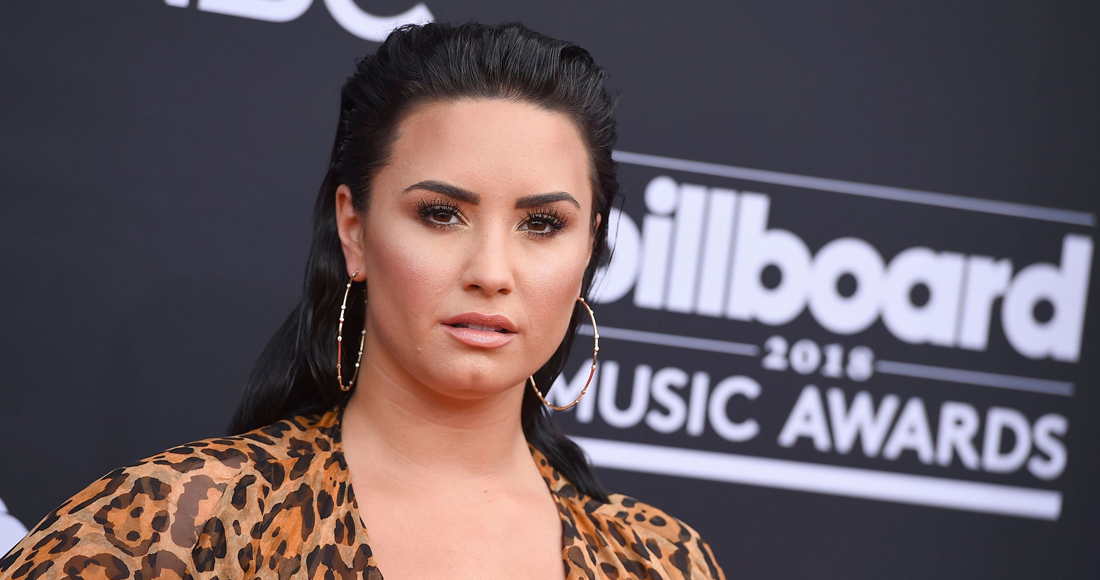 Demi Lovato's family have issued a statement after the singer was reportedly rushed to hospital for a suspected drug overdose.

US media, including TMZ, reports the 25-year-old was found unconscious at home and treated at the scene with Naloxone, an anti-overdose medicine.

She is said to be "alert and breathing" at the Cedars-Sinai Medical Center in Los Angeles.

Demi's spokesperson told the BBC: "Demi is awake and with her family who want to express thanks to everyone for the love, prayers and support.

"Some of the information being reported is incorrect and they respectfully ask for privacy."

The star has struggled with substance abuse for several years, and was feared to have relapsed in recent weeks following the release of her single Sober, on which she sings: "Mommy, I'm so sorry I'm not sober anymore. And daddy please forgive me for the drinks spilled on the floor."

Demi has also spoken out in the past about her battles with bulimia, bipolar disorder and addiction.

There has been an outpouring of support for her from fans and celebrities on social media, including Ariana Grande, Lily Allen and Ellen DeGeneres, who said: "It breaks my heart that she is going through this. She is a light in this world, and I am sending my love to her and her family."

She has gone on to score three Top 10 albums in the UK and 11 Top 40 singles, including Skyscraper, Heart Attack and Sorry Not Sorry. Her recent collaboration with Clean Bandit, Solo, reached Number 1 on the Official Singles Chart last month.

Demi's biggest single in the UK is her Olly Murs duet Up, which peaked at Number 4 in 2014. View Demi Lovato's complete Official Chart history here.