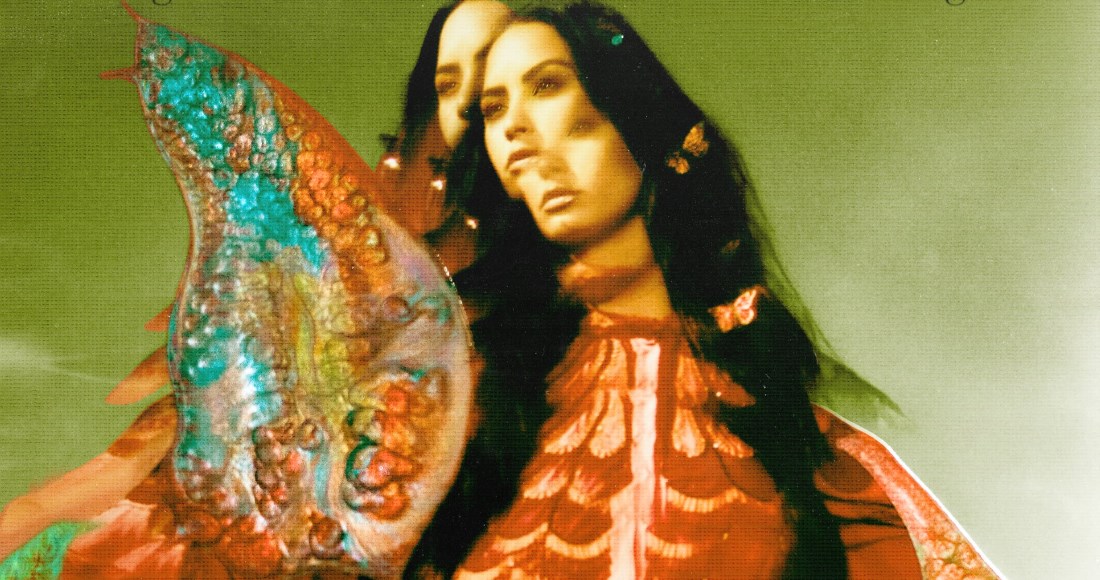 Demi Lovato has teased the release of a new collaboration with Ariana Grande, set to feature on her new album.

First revealed via an interview with Paper Magazine, Met Him Last Night is described as an album highlight between "two of the most powerful voices in pop."

The track is set to be included on Demi's seventh studio album Dancing With The Devil... The Art Of Starting Over, due for release on April 2.

Also sharing a short snippet via her socials, the track appears to be a dramatic ballad, with overwrought pianos and synths over some statement Lovato vocal belts.

Demi previously stated her duet with the Positions star is a late addition to the LP, being recorded in the last three weeks.

The new album will be Demi's first in almost four years, since 2017's Tell Me You Love Me which became her highest-charting effort of the Official Albums Chart, reaching Number 5.

Dancing With The Devil... has already been trailed by new material. Previous single, the dramatic ballad Anyone will be included in the collection, while other newer songs in Demi's discography I Love Me and Commander In Chief have standalone status and won't be included. Saweetie and Noah Cyrus are also set to appear.

As it stands, Demi has accumulated six UK Top 10s on the Official Singles Chart, her most recent being her first Number 1 hit, Solo with dance group Clean Bandit.

Ariana herself is no stranger to UK chart dominance, with her last album Positions reaching Number 1. Its lead single of the same name was her 7th single to debut at the top spot on the Official Singles Chart (also tying her with Calvin Harris, McFly and Tinie Tempah).