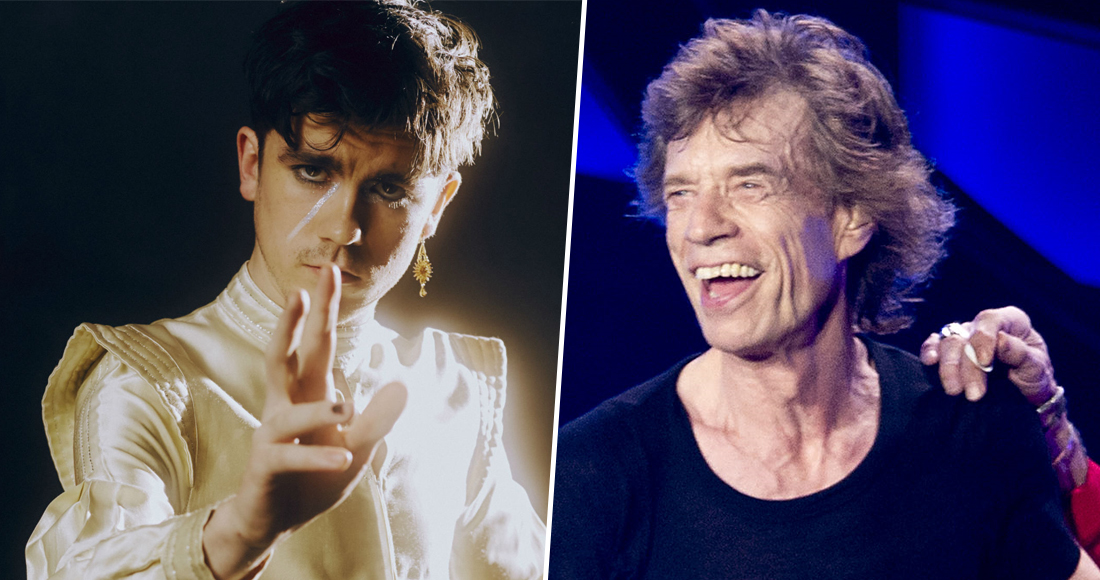 Declan McKenna and The Rolling Stones' race for this week's Number 1 album looks like it will be a photo finish.

Data collected overnight by the Official Charts Company reveals that less than 50 physical (CD, vinyl and cassette) sales now separate the two acts in the race for Number 1.

21-year-old Declan McKenna is still at Number 1 as of the latest sales flash with his second studio album Zeros. Declan has the marginal physical lead and is ahead of his septuagenarian chart rivals on streaming by over 3:1.

But it's the iconic rock band fronted by Mick Jagger who have the most downloads of the week so far with their reissue of Goats Head Soup. The 1973 album went to Number 1 on release and is set to return to the Top 40 for the first time in almost 47 years following its remaster.

Zeros will mark Declan's first Number 1 album if he manages to fend off his legendary foes this week, while Rolling Stones have 12 Number 1 albums to their name and look to add another week at the top from one of their dozen.

Declan McKenna will discussing his new album on tonight's edition of The Record Club livestream hosted by Official Charts, National Album Day and Record Store Day. Get a reminder above. The Rolling Stones are also on the promotional trail by launching a new permanent store on London's Carnaby Street.

The Number 1 album will be unveiled on BBC Radio 1’s Official Chart with Scott Mills this Friday from 4pm, with the full Top 100 published on OfficialCharts.com from 5.45pm.