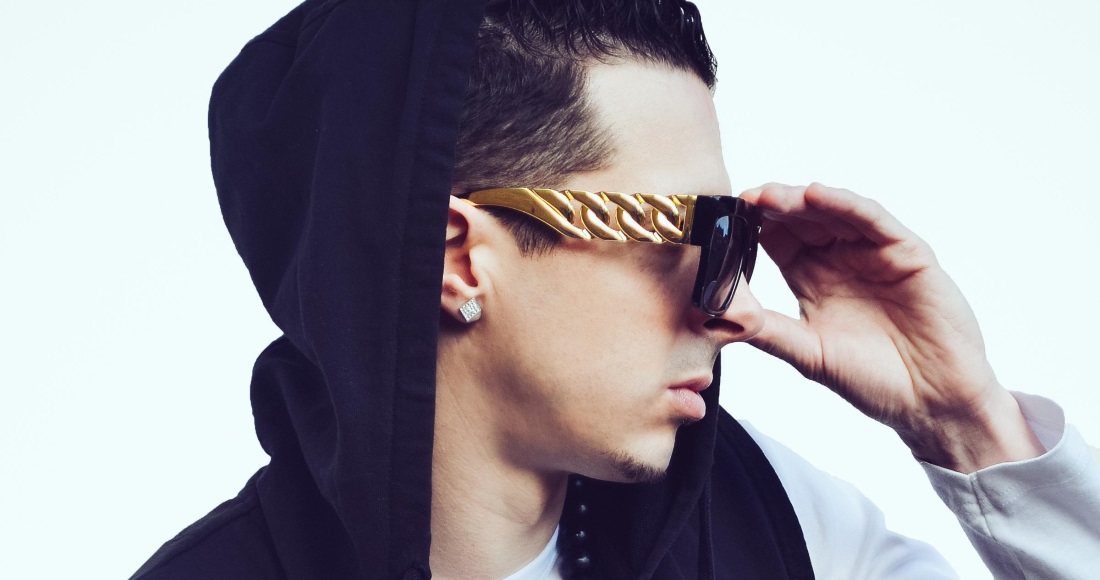 David Zowie could score a landmark Number 1 this week, as his debut single House Every Weekend is currently on course to top the Official Singles Chart in its first brand new Friday slot.

This coming Friday, 10 July, marks the dawning of a new era for the Official Chart as we bid a fond farewell to the traditional Sunday countdown and usher in the new Friday reveal, seeing the Official Chart with Greg James kicking off Britain’s weekend on BBC Radio 1 with the rundown of the 40 biggest tracks of the week.

The competition is far from over though, as Years & Years’ new single Shine is close behind and on track to be this week’s highest new entry, currently at Number 2.

Meanwhile, US girl group Fifth Harmony zoom up 48 places with their new single Worth It feat. Kid Ink, which looks likely to become their first UK Top 10 single. Watch our interview with the girls below:

Last week’s chart-topper Are You With Me by Lost Frequencies is at Number 4, and Tinie Tempah’s Not Letting Go feat. Jess Glynne completes the Top 5.

British folk singer Birdy could be landing her first UK Top 10 single this week with Wings. The song, which soundtracks the new Lloyds Bank TV advert, jumps 23 places to Number 8 on today’s Update. Wings was originally released in 2013 and entered the chart at Number 16.

Outside the Top 10, Nathan Sykes lands at 13 with his debut solo single Kiss Me Quick, French singer Petite Meller could be making her Official Chart debut with Baby Love, currently at 26, and Pharrell Williams’ Freedom enters the Top 40 at 35.