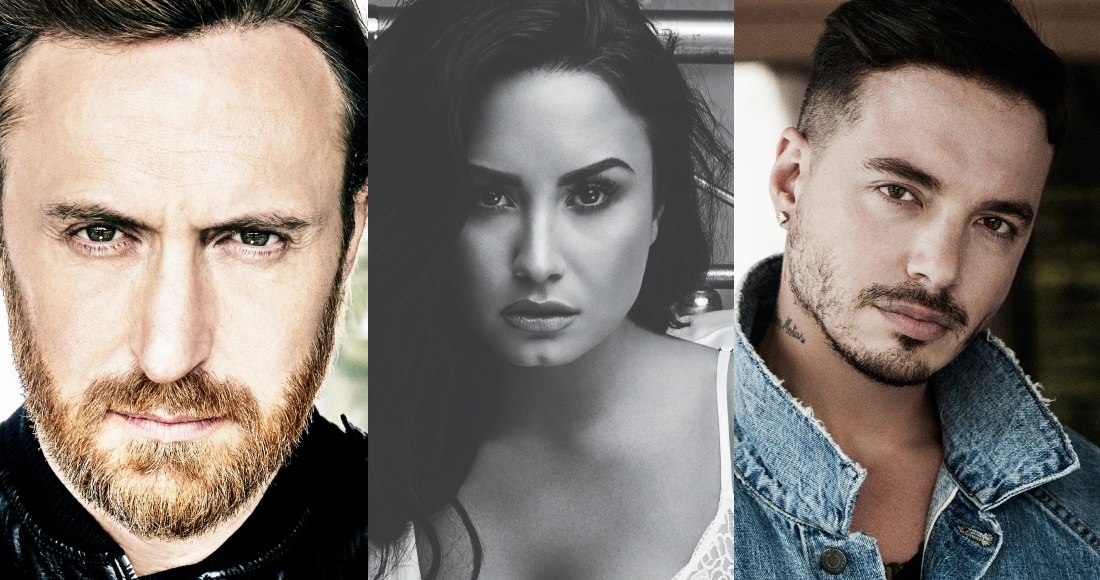 Has the plug been pulled on a new David Guetta single featuring Demi Lovato and J Balvin?

Spotify Latin America announced earlier this month that the French DJ was to team up with the American singer and Colombian rapper on Say My Name, originally set for a July 6 release date.

However, the song didn't arrive, and now David has opted to release a different song - Don't Leave Me Alone with Anne-Marie - instead. While fans were speculating on social media that David's release schedule was just being reshuffled, it now appears Say My Name is being cancelled altogether.

Jean-Charles Carre, David Guetta's business partner and manager, has confirmed on Instagram that the song will no longer see the light of day. Responding to a fan who asked about Say My Name, Carre replied: "It will not happen".

The cancellation of Say My Name is not related to Demi Lovato's health issues, with Carre's comment posted before the Tell Me You Love Me star was rushed to hospital after a "suspected overdose".