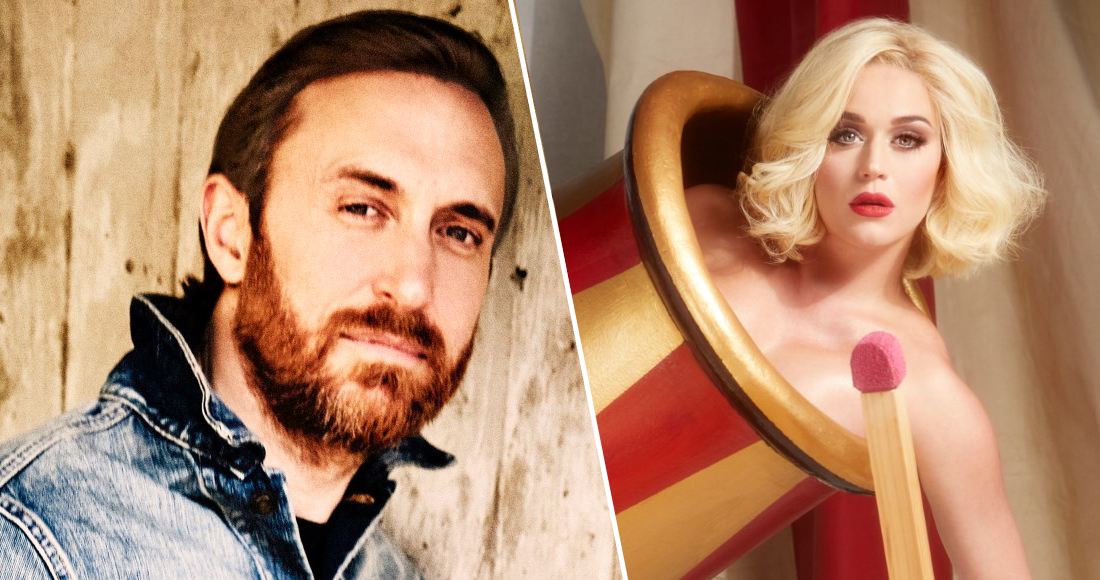 David Guetta has shed more light on original plans for his Number 1 smash hit Titanium to feature Katy Perry, and not Sia.

Back in July when both featured on the virtual press conference for Tomorrowland festival, Katy resurfaced the story that she was pitched to sing on the track back in 2010.

"Do you remember when, like almost 10 years ago, you sent me Titanium?" Katy said to David. “You'd sent it to me and I remember specifically listening to it on the plane, I was like, 'Oh my god, this song is so good. Who is the person on the record? They should stay on the freakin' record.”

In a recent chat over Zoom with David, we asked him to elaborate on how that song came to be, and the twists and turns that happened prior to its release. The French producer and DJ explained it is “very rare” that his songs go through various phases with different vocalists before the final version is released.

“In this case, I fell in love so deeply with the song [Sia's demo] that I didn’t want to give it away anymore,” David explained. “It was a unique case. It’s happened a few times – artists normally hate me forever [laughs].”

David ultimately listened to Katy’s advice and kept Sia on the song, which was originally written with Alicia Keys in mind, and was also demoed by Mary J Blige, which leaked online. But did David and Katy ever get around to recording anything that’s hidden away in the vaults?

“No, never! I would love to,” David revealed to us. “She has a huge voice. She’s an incredible singer. People see her in a certain way but she sometimes comes out with really surprising records so I would love to do one of those with her. Dark Horse – that record she made is so cool. It is so amazing.”

Titanium went on to become the biggest song of David’s career, and kickstarted Sia’s second wave of success following her tenure with Zero 7. Titanium is BRIT Certified 3x Platinum, has been downloaded 1.3 million times in the UK and has racked up 140 million streams.

Another artist David nearly released a song with was Demi Lovato. Back in 2018, Spotify Latin America announced that David and Demi were to release a song with J Balvin titled Say My Name. The single was then cancelled, with the track later appearing on David's album 7 featuring Bebe Rexha instead.