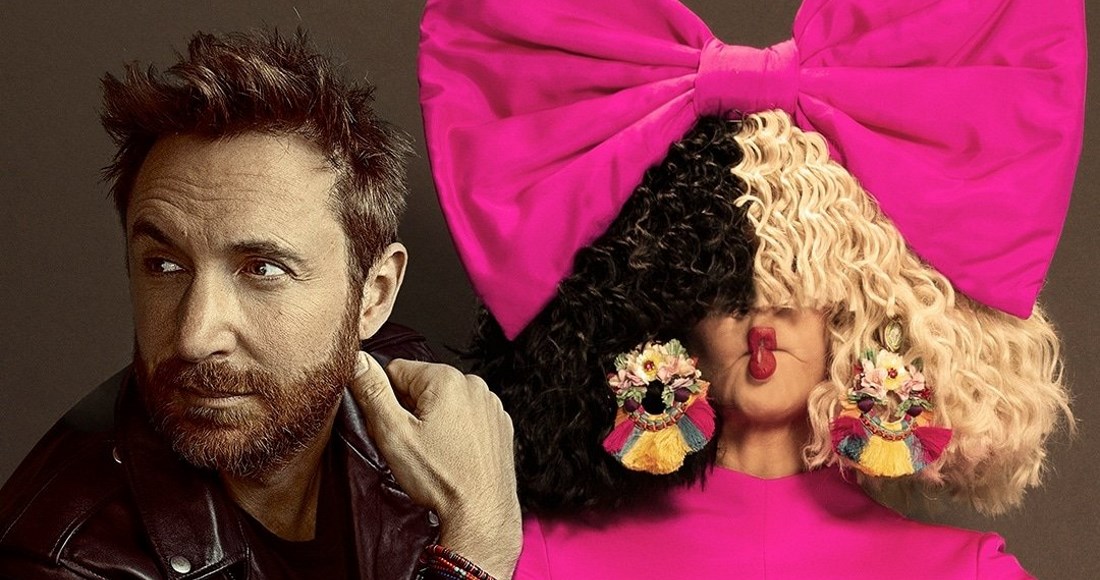 David Guetta has been churning out huge hits for two decades, but despite his experience, he's not afraid to tread new ground and watch a 'How To' video on YouTube to learn something new.

The French DJ and producer - who has 38 UK Top 40 singles to his name - recently released his new single Let's Love with Sia, the pair's ninth collaboration together following the Number 1 smash Titanium and Top 10 hits Flames and She Wolf (Falling To Pieces).

Let's Love was born out of a joint love of '80s US singer Pat Benatar and a shared desire to put some positivity into the world during what has been a difficult year for many. It also marks a shift in sound for David, who has not produced 80s-inspired music before but, as he told us, he wasn't afraid to get stuck in.

“[Reinventing myself] is what keeps me going," David explained to OfficialCharts.com when we connected with him over Zoom. "It was a challenge because at first, I didn’t know how to make this kind of music. I went and listened to all those old songs and then went on Google to find out what type of drums they were using – I’m a little bit nerdy like that. I’m telling you, everything is on Google, it’s magic!"

Along with The Weeknd and Dua Lipa, David is the latest artist turning back the clock with a nod to the 80s, which he told us is a sound he will continue to develop with his next few singles.

"I love this 80s vibe so I'm going to keep doing this for a while. The best thing with music is that it doesn’t matter for how many years you’ve done it, you always learn. It’s such a humbling experience every time."

Let's Love is a Love Is A Battlefield-influenced track with glimmering synths and an uplifting tempo that juxtapose the trap, alternative, and emo-rap landscape of 2020 in music. So how did it come to be?

“I was stuck in my home in Miami watching the news all the time... which I’ve stopped doing because it’s so depressing," David recalled. "I texted Sia and I said ‘look, this is so depressing, and the music lately has been really depressing. Can we save the world with a happy record and go against the trend?!'

"She laughed but I said for us to make a record about going through this together and not against each other. Especially in the US, you feel the tension between communities, it’s really crazy. Let’s help each other instead of pointing fingers - that’s what the record is about." 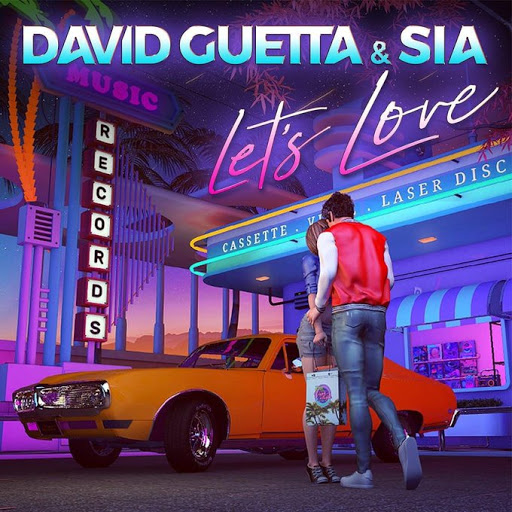 David told us that Let's Love is a combination of darkness and happiness because he loves to capture opposite sentiments in his music. The throwback production dialled up the optimistic side, which Sia didn't see coming. David had initially sent her piano chords to work with and she hit him up with a ballad 24 hours later.

"But then when I was thinking of how to produce it, I wanted it to feel happier," David added. "If I think of a period of time when music was so happy and feel-good, it’s probably the 80s. As a dance producer, I love snyths and the 80s was the beginning of all those analogue synths, so it all happened naturally.

"She was shocked when I sent her the produced version because was really not expecting it. I made it on my laptop because I had no studio and she recorded it at home without a sound engineer or anything. We made it like amateurs but the result is not bad!”