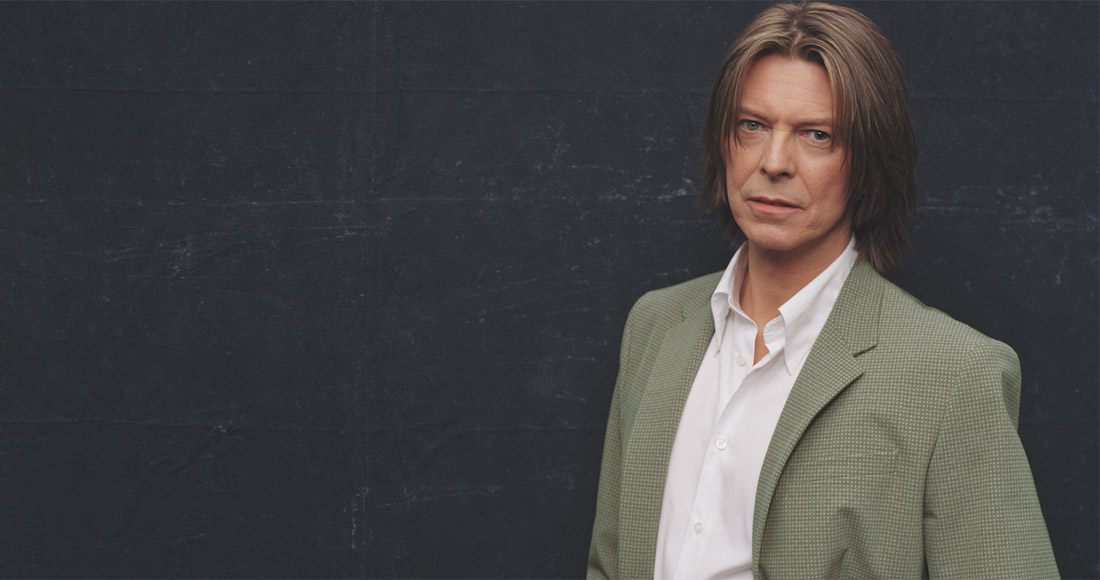 A previously "lost" album of David Bowie's will receive an official posthumous release, it's been announced.

Toy was originally set for release in 2001, before being shelved in favour of his 2002 record Heathen. Leaking in full in 2011, Toy was due to feature both new compositions and re-workings of some little-known songs from Bowie's early years in the 1960s.

Toy (Toy:Box) will be released January 7th 2022, the day before Bowie's birthday. The album will be available in three CD and six 10" vinyl versions. The co-producer of the album, Mark Plati said: "Toy is like a moment in time captured in an amber of joy, fire and energy. It’s the sound of people happy to be playing music.

"David revisited and re-examined his work from decades prior through prisms of experience and fresh perspective - a parallel not lost on me as I now revisit it twenty years later. From time to time, he used to say ‘Mark, this is our album’ - I think because he knew I was so deeply in the trenches with him on that journey."

Plati continued: "I’m happy to finally be able to say it now belongs to all of us”.

You can now also listen to a radio edit of the track You've Got A Habit Of Leaving below. The song was originally recorded by Bowie in the 60s under the alias Davy Jones.

Announcing the release on the late, great musician's social media accounts, a release said: "Depending on where you are on the planet, if it’s 29th September you might be streaming the radio edit of You’ve Got A Habit Of Leaving from the forthcoming Toy album, via your favourite streaming service."

Toy is also the latest in a long line of records that contain songs previously un-released that are coming out of the vaults for the first time. Bowie is in illustrious company here, earlier works from the likes of Prince, Joni Mitchell and Taylor Swift are now also being heard for the first time.

Known by many aliases throughout his career, Bowie has earned 11 Number 1 albums in the UK (including two posthumous chart-toppers following his death in 2016), which makes him one of the acts with the most Number 1 albums on the Official Albums Chart.

The Thin White Duke also remained in control of his art until the very end. His final album, Blackstar, was released just two days before his death from liver cancer. Debuting at Number 1, it would also net Bowie a posthumous Brit award for Best British Male. Learn more about Bowie's death impacted the UK charts here.