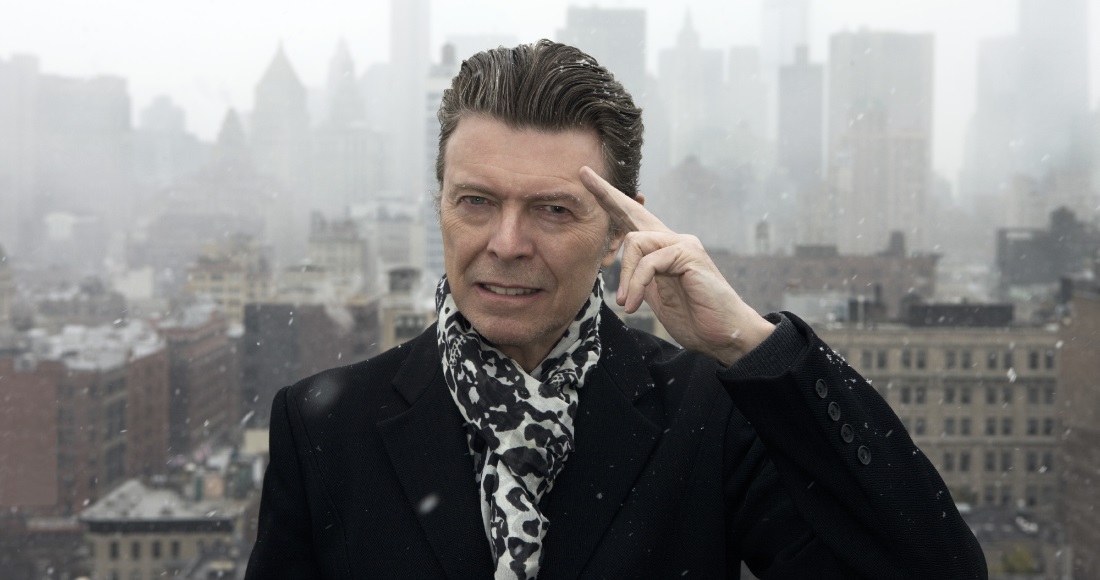 The music icon has seen off a strong challenge from Sia to claim the Number 1 spot for a fourth week – but with a different album.

Bowie has become the first act to knock themselves off the top of the Official Albums Chart in nearly six years, as his Best Of Bowie compilation – originally released in 2002 – has replaced his final studio album Blackstar at Number 1.

Michael Jackson was the last act to achieve this feat, following his death in 2009, when his The Essential retrospective replaced hits collection Number Ones at the summit.

Blackstar slips to Number 2, meaning Bowie is the first artist since 2011 to occupy the Numbers 1 and 2 spots on the Official Albums Chart. Adele was the most recent, when 21 and 19 dominated the Top 2.

Midweek leader and highest new entry Sia rounds off a very close Top 3. Only 1,213 chart sales separate her album This Is Acting from the chart-topping Best Of Bowie, which leads seven entries in the Top 40 for the late, great star. See all David Bowie's UK hit singles and albums in his Official Chart archive.

US metal band Dream Theater score a new Official Chart personal best with 13th album The Astonishing, at Number 11, and Bloc Party are new at 12 with their fifth album Hymns.

Scottish rockers Runrig are new at 26 with The Story, while Shawn Mendes' Handwritten leaps 15 places to return to the Top 40 at 29, and Sia's 1000 Forms Of Fear also makes a comeback, rocketing 32 spots to land at Number 30 today.

British indie rockers Turin Brakes are new at 31 with Lost Property, while Whitney Houston's The Ultimate Collection breaks back into the top flight at 32.

Metalcore band Bury Tomorrow’s fourth album Earthbound goes straight in at 27, plus 21 from Adele (38) and Florence + the Machine's How Big How Blue How Beautiful (40) both make a comeback this week.

Look back through all of David Bowie's album covers below: