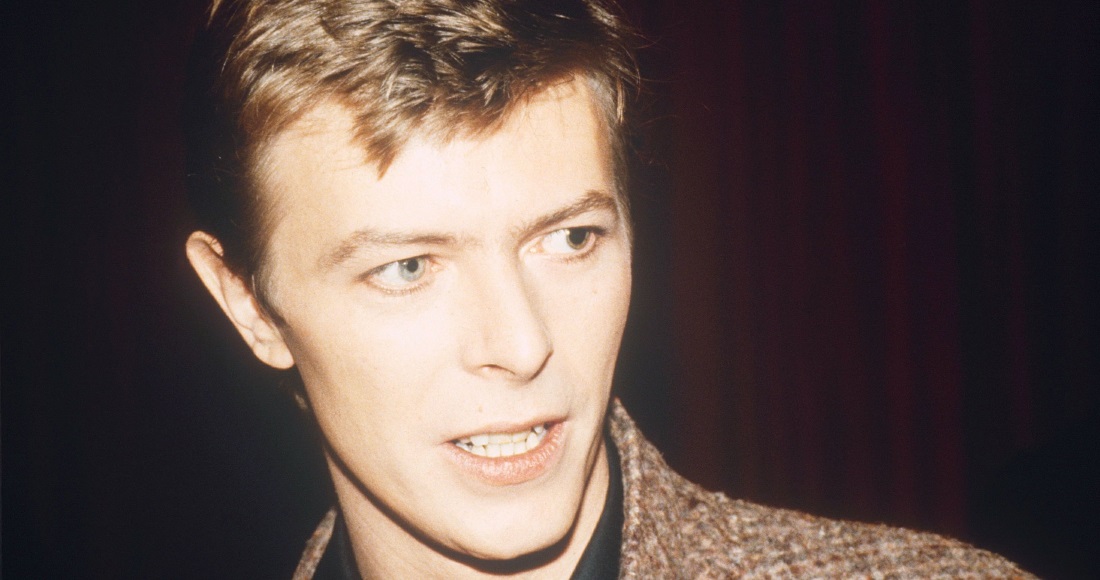 Many of David Bowie’s classic singles and albums are set to enter this week’s Official Albums Chart, as fans mourn the loss of a music icon this week.

A total of fourteen Bowie albums and nine singles have impacted today’s latest Official Chart sales flash, based on sales up to midnight last night.

Bowie’s latest album Blackstar, which was released last Friday and was already heading for Number 1 this week before news of his death broke, continues to lead the way with just under 90,000 combined sales in today’s sales flash – more than doubling its sales overnight.

The record is well on its way to beating the first week numbers of his last studio album The Next Day, which logged 94,000 sales in its opening week in March 2013.

Over on the Official Singles Chart, Bowie has nine entries in the Top 100, three which are currently inside the Top 40: 1977’s Heroes is at 25 (and could beat its previous Number 24 peak by Friday), Life On Mars is at 34, and Starman is currently at Number 35.

Another two of his songs are currently just outside the Top 40: Let’s Dance at 43 and Space Oddity at 48.

We’ll be updating Bowie’s progress on the charts throughout the week on OfficialCharts.com. All final positions will be revealed here and on BBC Radio 1 on Friday, January 15 between 4pm and 5.45pm.

Relive David Bowie's incredible chart career in our gallery of his album artwork below: