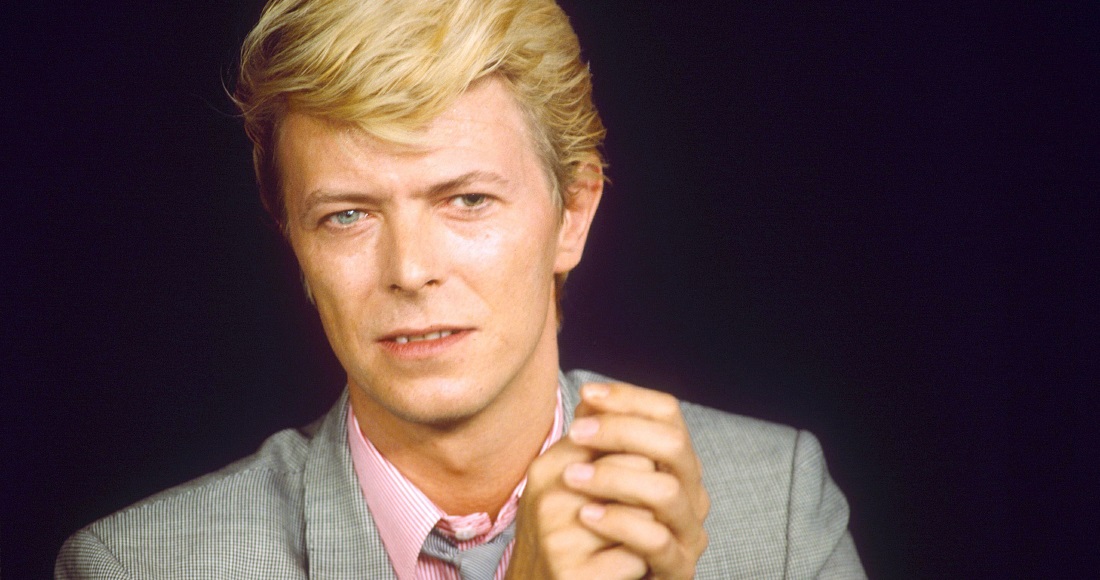 It has been revealed that David Bowie is the most successful act in the decade-long history of Record Store Day.

The initiative aimed at promoting and celebrating the fundamental importance of indie record shops across the UK ran into its 10th year in 2017, and organisers the Entertainment Retailers Association have today announced that the Starman is the biggest name in their history.

David's exclusive releases for RSD over the years have racked up more sales than any other act, with 11 of David's limited edition products appearing in the best-sellers lists published each year over the event's history. This year, David was Number 1 and 2 when it came to best selling albums for his Cracked Actor live LP and his BOWPROMO remixes collection.

No other act has appeared more than 10 times in the best seller lists over the years; The Sex Pistols are closest with five of their rarities being the most sought after of years gone by.

It was also disclosed that this year's Record Store Day was the most successful ever record, with vinyl album sales up by 35% and vinyl single sales rising by 50%. Sales overall climbed year-on-year by whopping 40%.

Any remaining Record Store Day releases that are yet to find new homes will appear on shop websites tonight for the first time at midnight. If you missed out on something, it may pop up online via selected retailers. Check the selection of 230 stores participating here: http://recordstoreday.co.uk/participating-stores/

MORE: The biggest vinyl albums and singles of 2017 so far