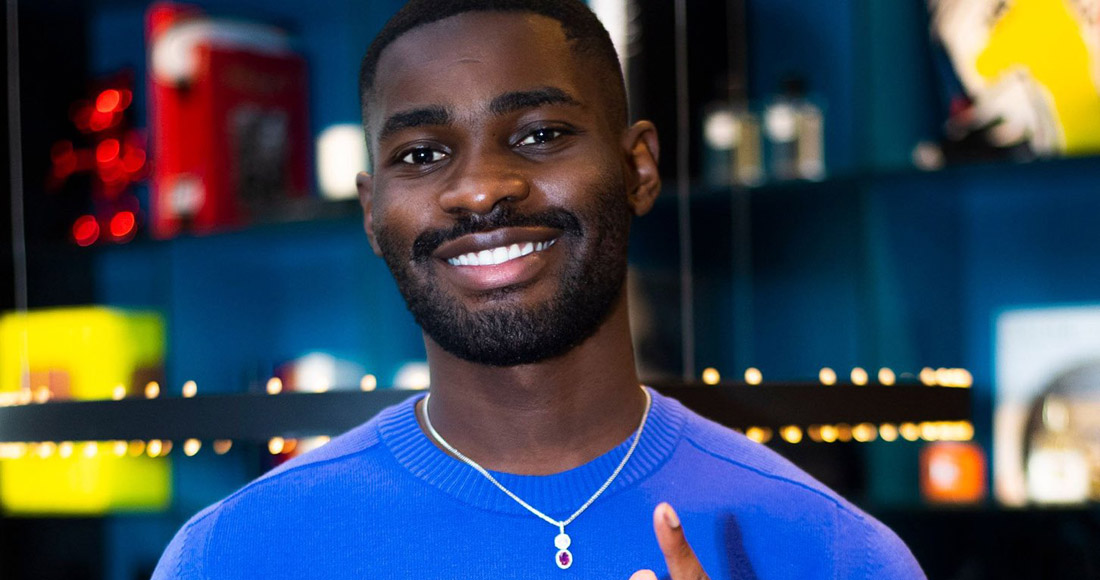 Dave reclaims the Number 1 spot on the Official Albums Chart with his new album We’re All Alone In This Together.

The Brixton-born artist rebounds 2 to 1 on this week’s chart, pushing last week’s leader, Happier Than Ever by Billie Eilish, down to second place. 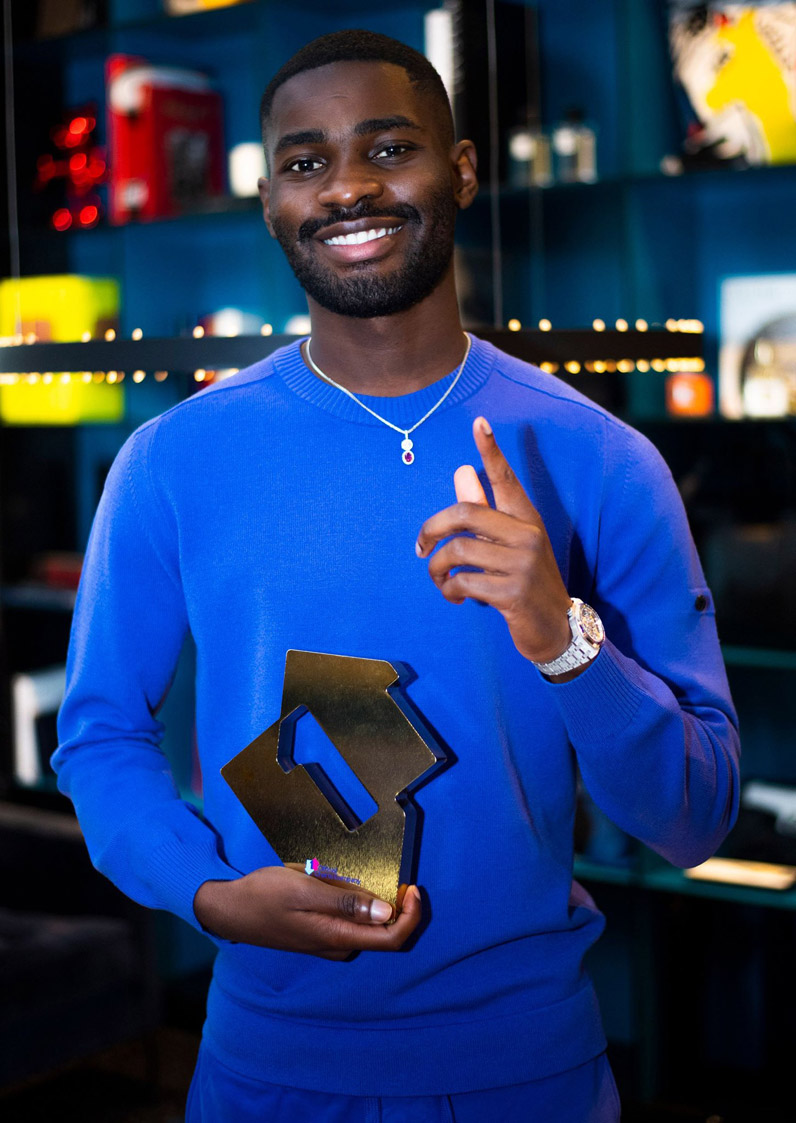 This week’s highest new entry goes to Will Young, who enters at Number 3 with Crying On The Bathroom Floor, his eighth consecutive Top 3 studio album. Olivia Rodrigo’s Sour drops to its lowest placing yet at Number 4, but remains the UK’s most-streamed album of the week.

A 50th anniversary edition of George Harrison’s chart-topping solo album All Things Must Pass opens at 6 (and is this week’s best-selling vinyl record), and a remastering Brian May’s 1992 solo debut Back To The Light enters at 7, outperforming its original Number 19 peak.