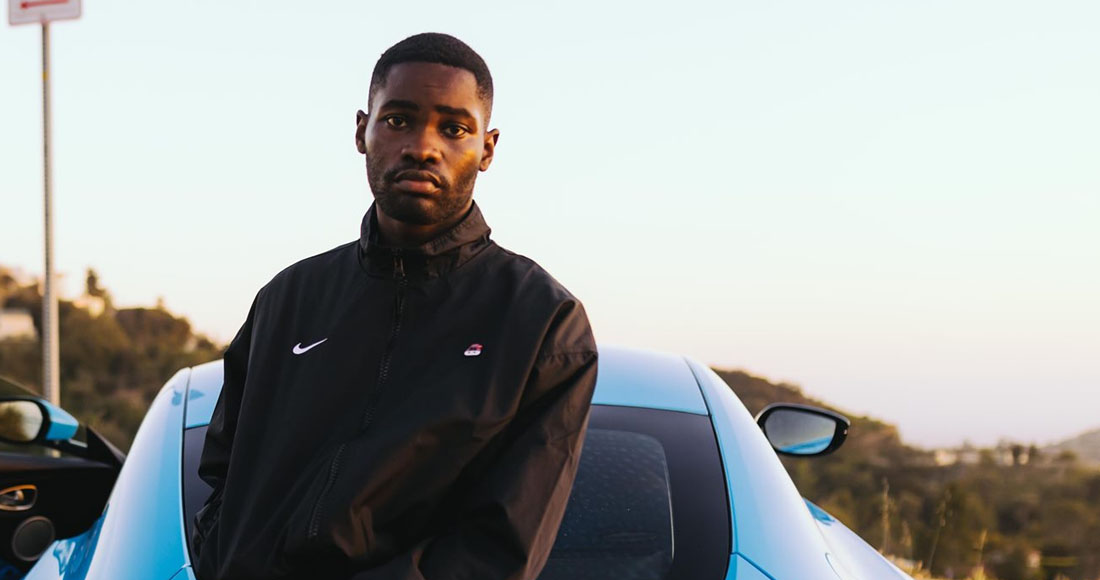 Dave dominates this week’s Official Chart Update as his second album We’re All Alone In This Together outperforms the rest of the Top 5 combined.

Much like its predecessor Psychodrama, WAAITT is heading for Number 1 and has racked up the most physical sales, downloads and streaming equivalent albums of the week so far.

In the first three days of its release, the British rapper’s second LP has already surpassed the week one sales total of Psychodrama and is poised to post one of 2021’s biggest opening weeks to date by Friday.

The Voice UK coach Anne-Marie is on the cusp of a new personal best on the Official Albums Chart as her second album Therapy opens at Number 2 midweek, potentially bettering the Number 3 peak of her debut album Speak Your Mind.

Paul McCartney is on track for his 23rd Top 10 album with McCartney III Imagined (4), a remix album of alternative takes and collaborative versions of songs from his Number 1 album McCartney III. Guests on the record include Beck, St. Vincent, Phoebe Bridgers and Josh Homme.

After the release of its final chapter Over You, The Kid Laroi’s evolving F*ck Love mixtape is tracking towards a new highest placement of 6, while Amy Winehouse’s Back To Black is in line for a Top 10 return for the first time in a decade at 7 following the 10th anniversary of her death. Miley Cyrus’ recent album Plastic Hearts could also bounce back into the Top 10 following its vinyl release, currently at 9.

More albums vying for a Top 40 spot include Yellow, the debut album from British jazz musician Emma-Jean Thackray at 19, folk legend David Crosby’s For Free at 22, Downhill From Everywhere, the first album in seven years from rock mainstay Jackson Browne at 27 and Heaven 17 hits collection The Essential at 35.