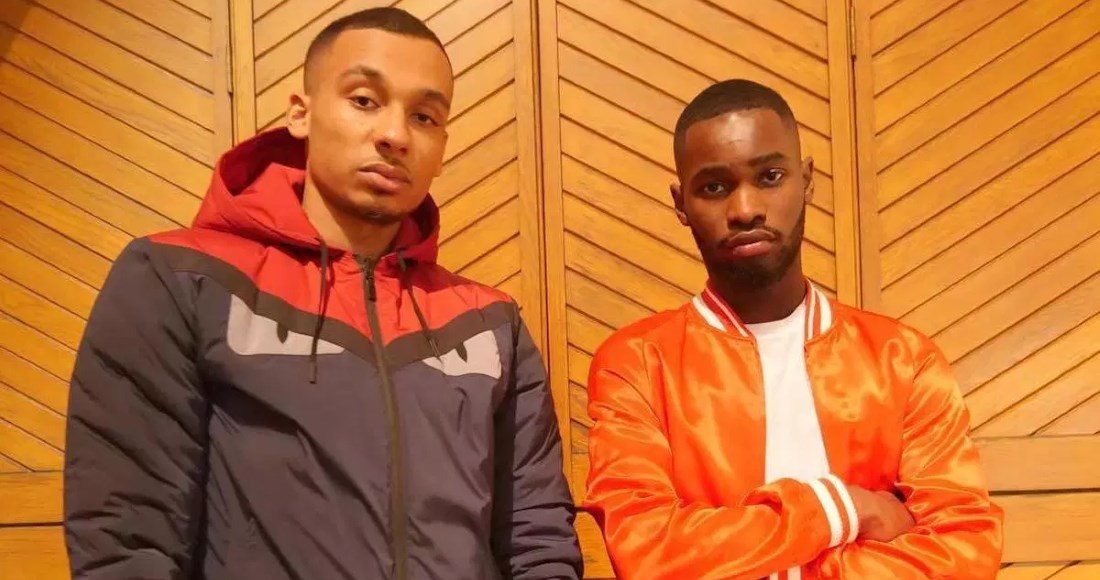 Calvin Harris & Sam Smith's five-week reign at Number 1 on the UK's Official Singles Chart may be coming to an end this week.

The duo lead today's Official Chart Update with Promises, but their lead is narrow, and their closest rivals are picking up steam, fast. Just over 2,000 combined chart sales behind are Dave & Fredo with their collaboration Funky Friday.

Funky Friday is all but certain to become Dave's fourth UK Top 40 single this Friday, marking Fredo's second appearance on the chart. Previously, Fredo reached the Top 5 on the Official Albums Chart with his mixtape Tables Turn, while Dave peaked at Number 13 with his sophomore EP Game Over.

Elsewhere in the midweek Top 5, Marshmello's Happier ft. Bastille retreats one slot to Number 3, and I Love It by Kanye West & Lil Pump drops a spot to Number 4. Completing the Top 5 is Shallow by Lady Gaga and Bradley Cooper (5). Taken from the A Star Is Born soundtrack, Shallow could become Gaga's highest charting single since Applause hit the same position in August 2013. Gaga is also at Number 38 with Always Remember Us This Way.

Halsey is on track for the next highest debut this week, as her new single Without Me launches at Number 19, one position ahead of this week's potential highest climber, MK, Jonas Blue & Becky Hill's Back & Forth, up 17 to Number 20. Jason Derulo's latest track is also making gains; Goodbye with David Guetta ft. Nicki Minaj & Willy William catapults six to Number 26.

Two songs from Lil Baby & Gunna's first collaborative album Drip Harder are eyeing Top 40 positions this week; Drip Too Hard rises into the Top 40 to Number 27, while the Georgian rappers have partnered with Drake on Never Recover, currently at Number 36. Sandwiched in between them at 31 is Venom, a new song from Eminem taken from the movie of the same name.