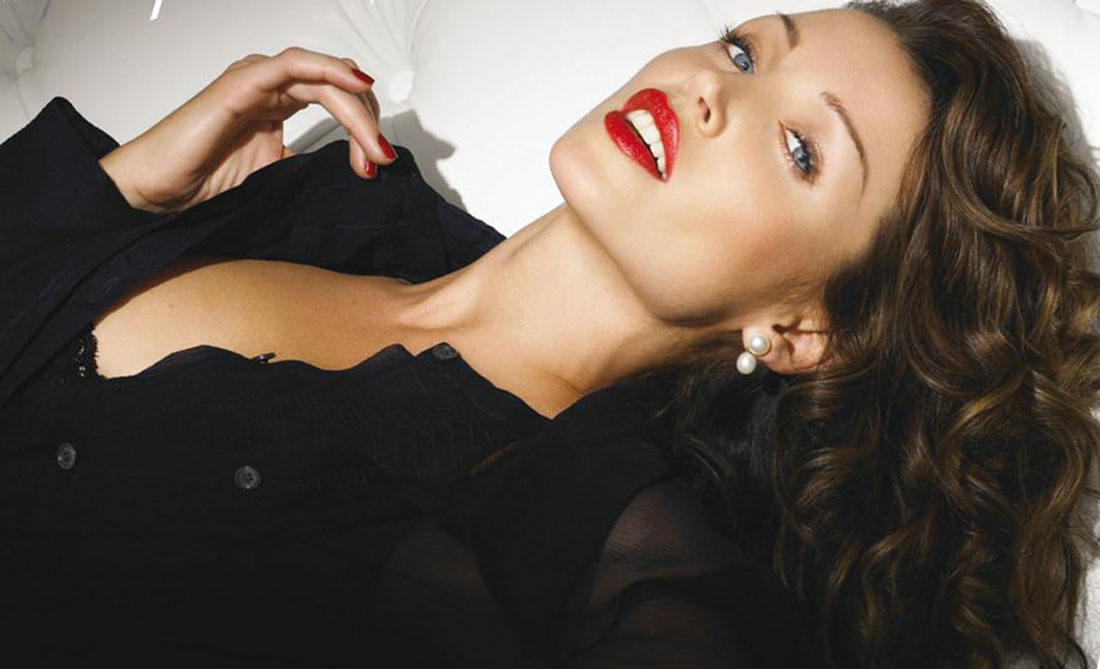 She's long overdue a comeback, and now it's finally happening! Dannii Minogue has confirmed she will be releasing new material in 2017, with the first performance of her new single coming in August.

She's experimented with sounds, had more than her fair share of revivals, and a healthy array of hits. Since making her Official Chart debut in March 1991 with Love and Kisses, Dannii has scored 19 Top 40 hits, but 26 years later, how do those tunes match up against each other?

We delved into the archives for Dannii's career highlights, and present her top selling UK hit singles.

Dannii's first ever UK hit, released while she starred in Australian TV soap Home and Away, was remixed for a UK audience. The original has its charm, and thankfully the UK redux held on to the legendary line, "We ain't at McDonald's baby, so what's your beef?" which nobody would want to miss out on. Luckily it was all uphill from there and Love and Kisses became the first of nine Top 10s.

MORE: Take a look at all Dannii's UK hit singles and album in her Official Chart archive

Jump to the Beat

Dannii had a knack for spotting loved but half-forgotten songs crying out for a '90s refresh. Originally a Number 3 hit for Stacy Lattisaw in 1980, Dannii's spirited cover version managed to take it Top 10.

Moving forward a few singles and we have another cover version – this time of Melba Moore's disco classic which, annoyingly, beat Dannii's rendition by one place, to peak at 9. Keep an eye out in the video for Dannii's then-husband, and former Home and Away co-star Julian McMahon, who looks suitably mortified throughout.

All I Wanna Do

A new phase kicked off for Dannii with third album Girl – she was blond, single and set on chart domination. Showing that Dannii was ever the innovator, All I Wanna Do was an early introduction to the magic of Brian Higgins. The future Xenomania supremo was the man behind Cher's Believe and Girls Aloud's clutch of hits – to name just two of his high-profile successes – and Xenomania have gone on to work with some of the biggest names in music. Fittingly, because it is great, All I Wanna Do is Dannii's biggest selling single in the UK.

Who Do You Love Now

Another reinvention saw Dannii capitalise on the revived taste for chart-friendly house music in the early Noughties. Adding her vocals to established dance tracks became Dannii's thing, and this redux of Riva's Stringer was her most successful – it's her second biggest seller.

Put The Needle On It 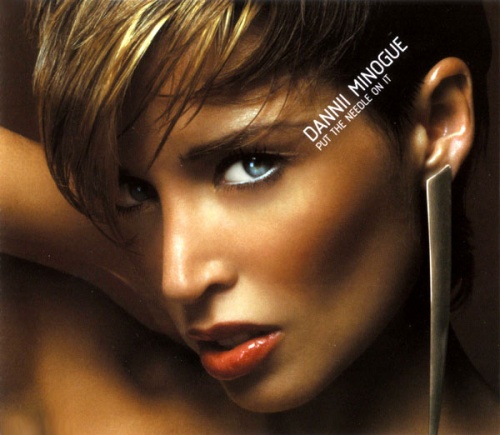 Most pop artists have an imperial phase, when they're at the height of their powers, and you could argue that Put The Needle On It kicked off Dannii's. As the lead single from Dannii's most successful album Neon Nights, the track cemented Dannii's position as one of the cooler club divas.

I Begin to Wonder

Remember electroclash? Mashups, avantgarde sounds with pop sensibilities, and throbbing melodic dance tunes started to flood the charts and I Begin To Wonder was probably one of the best of the lot. Sadly pipped to the post by Christina Aguilera's unstoppable ballad Beautiful, I Begin To Wonder was originally recorded by DJ Jean-Claude Ades and was missing a second verse until Dannii got her hands on it. It remains Dannii's highest chart peak in the UK and is her fourth top seller.

You Won't Forget About Me

Another example of Dannii's knack for picking a cool dance track, this rousing anthem would be Dannii's last Top 10 single in the UK. For now, of course…