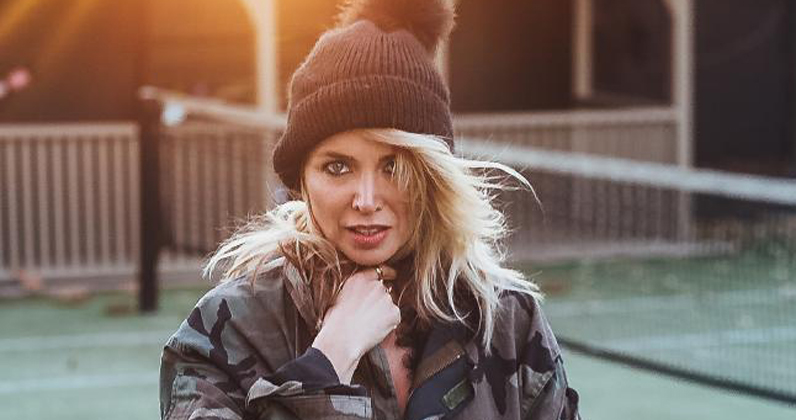 Make way for the Queen of Clubs! Dannii Minogue is limbering up for a pop return with a new single, which she'll be performing for the first time in August.

In an interview with Australia's Herald Sun, the former X Factor judge confirmed she would be debuting a brand new track at the 40th birthday of her old record label, Central Station Records.

Since becoming a mum in 2010, Dannii has concentrated on TV roles, starring in The X Factor in Australia since quitting the UK version and, more recently, teaming up with Gary Barlow on BBC One's Let It Shine – but now she's ready to take on the dance floor again.

Dannii hasn't given much away about her new song, but the track will not be a one-off: "Between now and Christmas, I will be dropping more music,” she told the Herald Sun. Sia is also a confirmed collaborator, but there's no word on whether she's involved with the lead single.

MORE: Look back at all Dannii's UK hit singles and albums in her archive

She has been away from the Official Single Chart for over a decade, but, interestingly, Dannii did score one of the biggest selling vinyl singles of 2016 with 100 Degrees, her festive duet with sister Kylie.