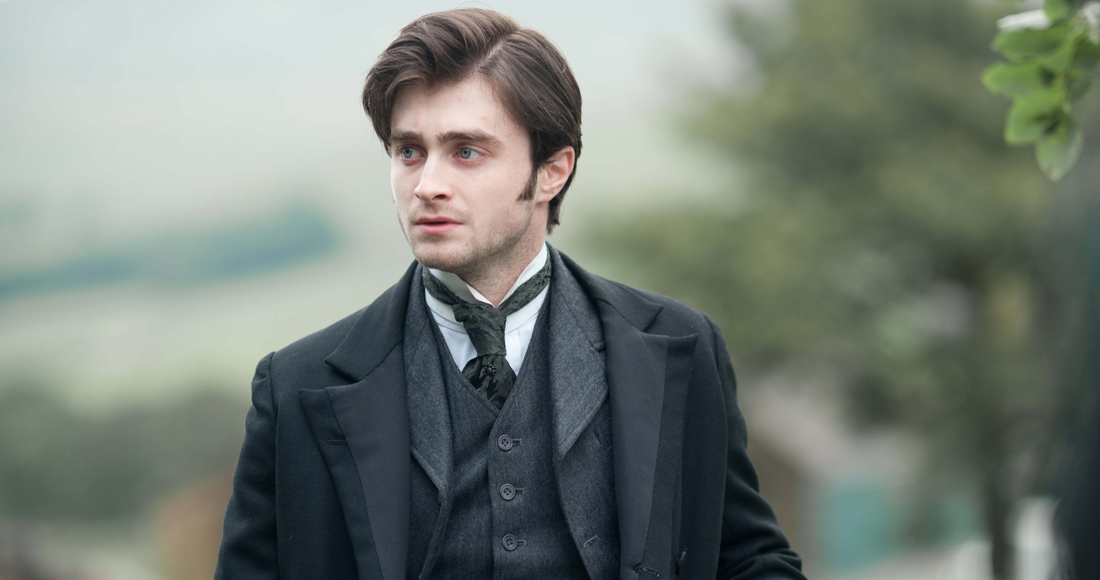 The actor, who started as the eponymous protagonist in 2011’s two biggest selling DVDs and Blu-rays, debuts at Number 1 this week with new film The Woman In Black. The big screen adaptation of Susan Hill’s 1983 novel of the same name, which was written by Jane Goldman (Kick-ass) and directed by James Watkins (Eden Lake), has sold nearly 209,000 copies, relegating last week’s chat topper, The Muppets, to Number 3.

Action thriller Safe House, which stars Denzel Washington and Ryan Reynolds, is new in at Number 2, while Sherlock Holmes - A Game Of Shadows is up one place to Number 4. Kristen Wiig’s wedding comedy, Bridesmaids, completes this week’s Official Video Chart Top 5.

In addition to The Woman In Black (Number 1), the sixth season of hit US TV show Dexter debuts at Number 8 this week. While the 2012 re-release of classic Dr Who story Death To The Daleks enters at Number 18, and the Katherine Heigl film, One For The Money, is close behind at Number 19. The Roman Polanski-directed Carnage completes this week’s new entries, debuting at Number 28.

You can see the full Official Video Chart Top 40 here.