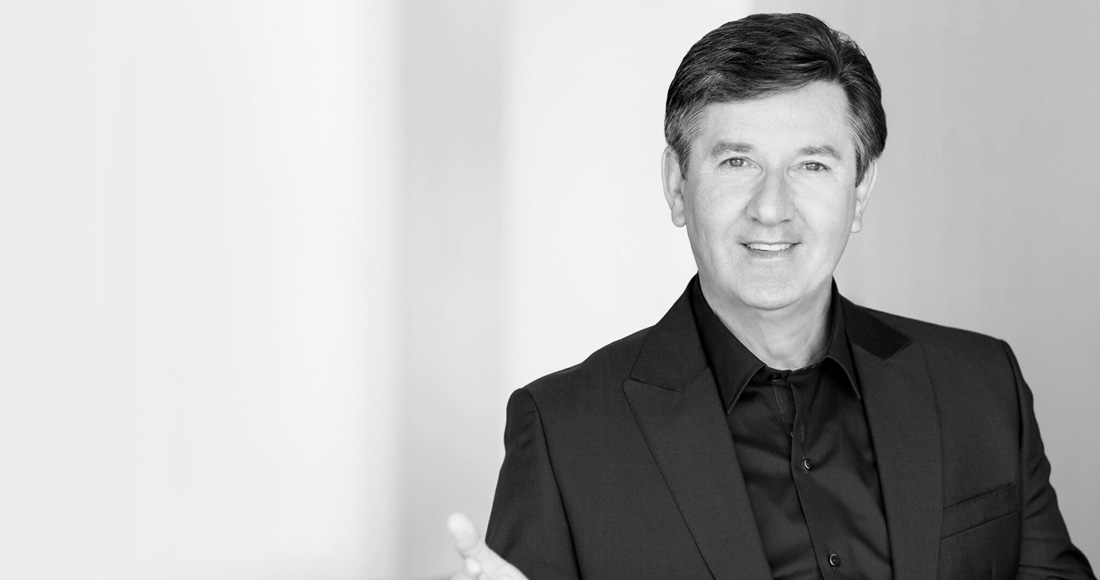 Donegal singer Daniel O’Donnell has extended his UK chart record as the first artist to have an album in the Official Albums Chart each year for the last 32  years.

Daniel's latest album Daniel is a new entry at Number 3 on this week's chart. It's his joint-highest charting ever (with 2003’s Daniel In Blue Jeans), and the entry cements his landmark 40th UK Top 40 album.

Daniel’s first Top 40 album entry was back in 1991 with The Very Best Of, and kicked off an astounding unbroken run for the prolific hitmaker. Daniel has landed at least one Top 40 album on the Official Albums Chart in every consecutive year since, sometimes several in one year, for nearly three decades straight.

18 of those albums have landed in the Top 10, including his latest Daniel, a collection of contemporary and evergreen songs, including Come What May, Forever Young and Magic Moments.

During his career Daniel has made albums of Irish folk, country music, gospel music, and renditions of standards from the 1950s and 60s.